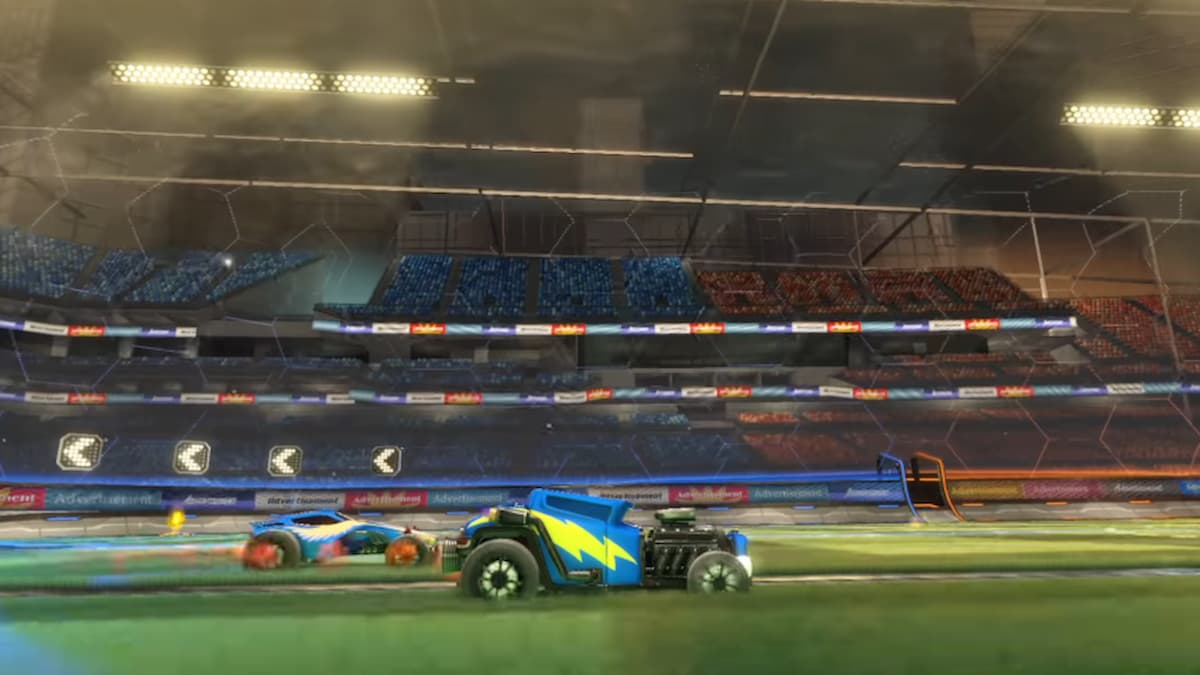 Rocket League is still going strong, and the community is only getting larger. The hybrid racing and soccer game has attracted millions of players since Psyonix launched the game in 2015. Since then, the title has also went live on a bevy of new platforms, including Steam and the Nintendo Switch, and Rocket League has even switched to a GaaS (Games as a Service) format. Players can download and play the game for free, but the development team does offer opportunities to buy in-game products, such as Credits.

In Rocket League, cars, aside from in-game skills, are arguably the most important part of the game. But if you’re a new starter to the game, what cars should you use in online or offline play? Let’s walk you through which cars we believe are the best of the best in Rocket League.

If you watch Rocket League professional gameplay, you’ll find many of them use the Octane car. While all of the cars in Rocket League are (technically) standardized, meaning no car has an advantage over the other, many pros believe that the shape of the model, as well as the feel of the vehicle, makes Octane an ideal car, and this may be for a couple of reasons. For one, the Octane is not particularly big, which actually, believe it or not, is a benefit in Rocket League. Its small size allows it to move quickly through the field, and the car also has an ideal nose that is great for smashing balls into the goal. If you want to be competitive in Rocket League, this may be the go-to car.

The Esper model isn’t particularly big, but it can be a sleeper pick thanks to several other characteristics that make the Octane an overpowered car. Like the Octane, the Esper has a sleek frame and generates a good amount of speed. However, this model may not be the best pick for strikers, given its small nose. The Esper has both its strengths and weaknesses, but if none of the cars above work for you, consider trying out this model.

The Dominus model may not be as widely used as the Octane car, but this car does get some play in the meta of Rocket League. That could be attributed to its nose, which juts out and is a bit bigger than most cars, which can help you with first touches and beating out opposing players to hit the ball. It also moves pretty well out on the field, as it has solid speed and can be navigated rather easily.

The Venom model may not be the same as the Octane vehicle, but it does have many of the same characteristics. Like the Octane mode, the Venom car is a smaller, compact car that can move around quite well on the field. The Venom has a nose that’s a bit larger and flatter than the Octane, which could be beneficial if you prefer larger noses. There’s a lot of value that you can find in the Venom, and it may be just the car for you if you don’t like the feel of the Octane.

There are two cars in Rocket League that receive the most amount of usage in the metagame. We’ve already mentioned one of those cars, the Octane, in this guide. The other one is the Fennec, a vehicle that has a distinct body and a flat and wide nose. It’s similar to the Dominus and Ice Breaker, but this car usually gets most of the love, thanks to the fact that players seem to love its appeared power when hitting the ball. If you’re planning on playing Rocket League regularly, you should attempt to pick up this car.

Related: How to get a Fennec in Rocket League

We finish our look into the top cars in Rocket League with the Aftershock. The Aftershock, much like the Esper, Venom, and Octane, is a small vehicle that doesn’t have much weight to it, making it a solid option for burners on the field. But while speed is this car’s specialty, striking is not, as its sharp, pointed nose is not ideal for striking or dribbling. Much like the Esper, this vehicle has both its strengths and weaknesses, so consider those when selecting your car for Rocket League.