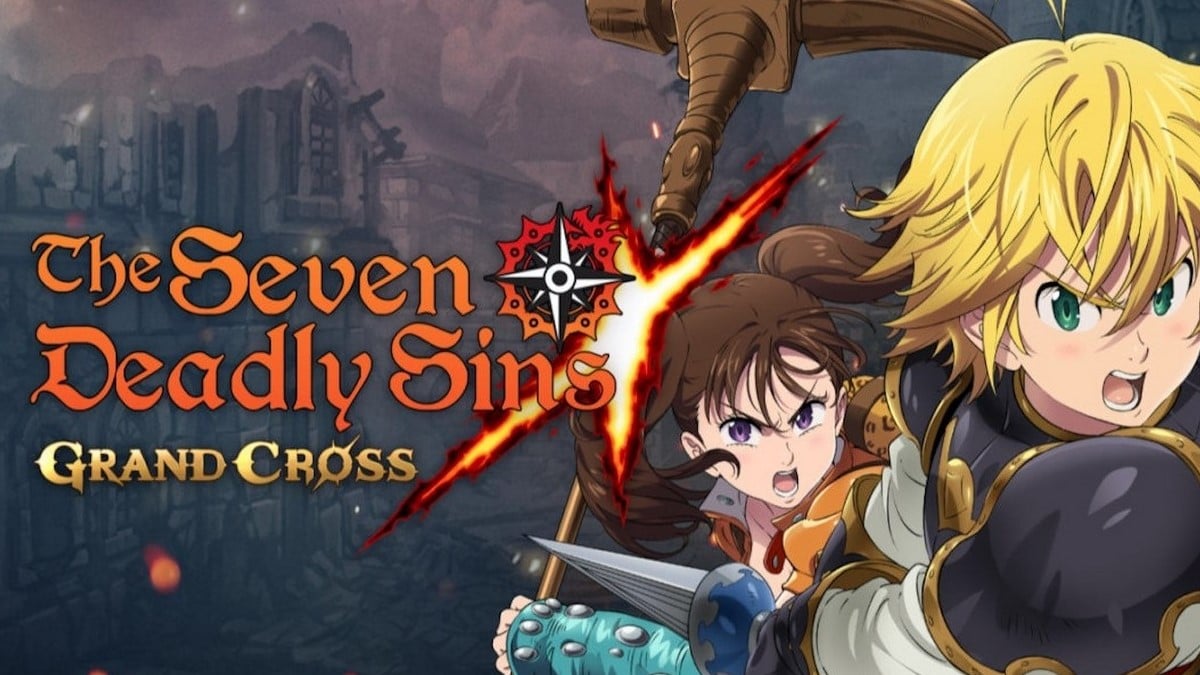 We have selected the 10 best characters that the game’s community feels are the top of the line. These characters possess the best abilities that can help themselves and their allies in battle. Some have the attacks that will do the most damage, while others have the healing abilities to keep themselves, and those around them, alive.

These are the characters that will take your team over the edge and make them a legitimate threat in any situation.

One of the most popular PvP characters used in the game, Red Arthur, brings a ton of damage to every battle. His buff brings a boost to his allies’ stats and is not only viable in PvP but also in PvE. All of this combines into a character that has been in the game’s meta for a long, long time.

Red Howzer is incredibly adept at both PvE and PvP, given his two basic attacks being AoE, bringing a good amount of damage to many enemies at once. If you can put him with another character that can increase his pierce rate, he becomes even more lethal.

Red Helbram has an ability that will petrify enemies, disabling them, and then you can use another ability that will drain an enemy’s Ultimate gauge. Helbram has existed within the PvP meta for a long time for the simple fact that he can boost his stats when used in tandem with another great character, Blue King.

Blue King is best used as an offensive support character. He can heal his allies and also petrify his enemies. When you bring his Ultimate ability into the battle, it’s a monstrous game-changer; it’s a huge AoE attack that deals an incredible amount of damage. It’s so powerful that it can even one-shot enemies with base health and stats.

Combining this character with another character that can boost his piercing rate brings the best out of him. He has a skill that inflicts a good amount of piercing damage on all enemies, while another ability will deal corrosive damage based on HP.

Green Merlin is a handy character to have for any Ultimate-Rushing team or a team that is gunning to get their Ultimates as soon as possible. Green Merlin can help do this after the very first turn of the game. She is perfect for giving your team the advantage in a battle early on.

This hero is seen as one of the most versatile heroes you can use in your team, and that is awesome, given the fact that Blue Giant Diane is one of the F2P characters. She can do a lot of damage to buffed enemies and can be paired up with many other characters as the player progresses and unlocks more.

Possibly the best support character in the game, Blue Lilliana, has an attack that will deplete the enemy Ultimate gauges, and the attack is AoE, making it even better. She can even heal other characters and remove any debuff they may have. She can be a great option for any PvP or PvE team.

This is the only other character that could be seen as the best support over Blue Lilliana. He possesses a pretty over-powered skill that will increase the skill ranks of his allies. This ability can be used in conjunction with his other ability that disables an enemy attack skill and drain their Ultimate gauge.

Our final character, Green Escanor, is pretty much the best of the best. This is largely in part to him boasting the largest amount of raw attack power of any character. Also, his basic abilities scale much higher than other characters. There really isn’t a part of the game that Green Escanor can’t be used in, and used effectively.