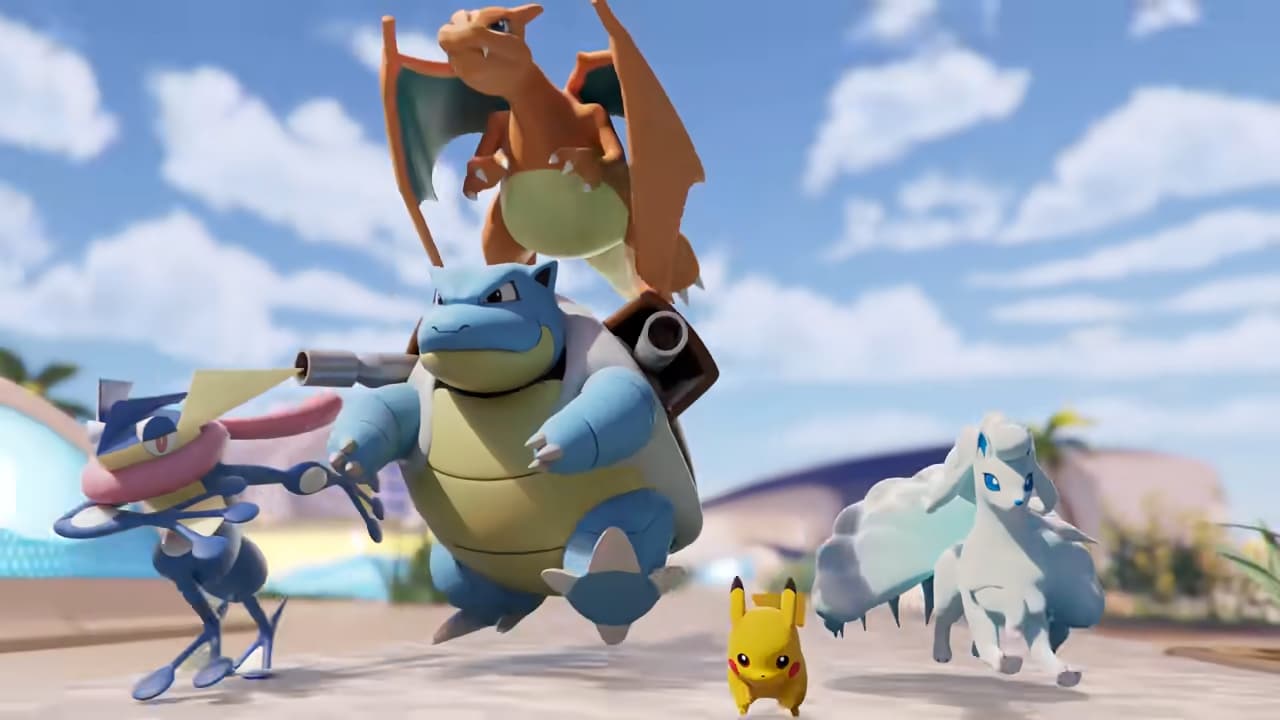 Charizard has been one of the most popular Pokémon since the very beginning of the series. Its beginning form, Charmander, was the starter Pokémon many people ended up choosing when Pokémon Red and Blue was released. Since those days, Charizard has had a significant spotlight in the anime series and recent games (including spin-offs) and still has one of the most memorable Mega Evolution forms.

In Pokémon Unite, Charizard is an All-Rounder with a melee focus. If you have been giving him a serious look in the MOBA, here is our suggestion for the best build for him, including what items and moves you should use.

For Charizard’s items in battle, we want to give him a little more mobility and boost his survivability in other ways. On the Battle Item side, we recommend the Eject Button to escape battles that are not going your way. If you do not have that, X Speed is an excellent choice to help you run away or close the distance to fleeing enemies. X Attack for the extra damage is always welcomed as well.

For Held Items, we use Wise Glasses to increase his special attack stat, Focus Band for extra defense and health in a pinch, and Muscle Band for additional base damage and attack speed.

At the beginning of the match, your Charmander will have Flame Burst and Fire Spin. Use Flame Burst for low-health enemies that are running away and out of your range. Fire Spin is good for additional damage over time in that location.

At level five, Charmeleon can choose between Flamethrower and Fire Punch. Flamethrower is your best choice here. It does a lot of damage at range, which is a need for this Pokémon, and leaves a burning effect while slightly boosting your speed.

At level seven, Fire Blast or Flare Blitz is available. We like Fire Blast because it is essentially a super version of Fire Spin. It will do a lot more damage over time in a larger circle.

Once you reach level nine and are evolved to Charizard, you get the Unite Move, Seismic Slam. With this, you fly into the air and deal increased damage from Charizards flame breath. Use the move again to grab an opponent and slam them into the ground like from that memorable Pokémon anime episode where Ash’s Charizard did the same to defeat Gym Leader Blaine’s Magmar.

This is one of the stronger Unite Moves in the game because of its fluid choice between flame attacks and the slam. Be sure to carefully choose which one you do, depending on how many enemies or teammates are around you.