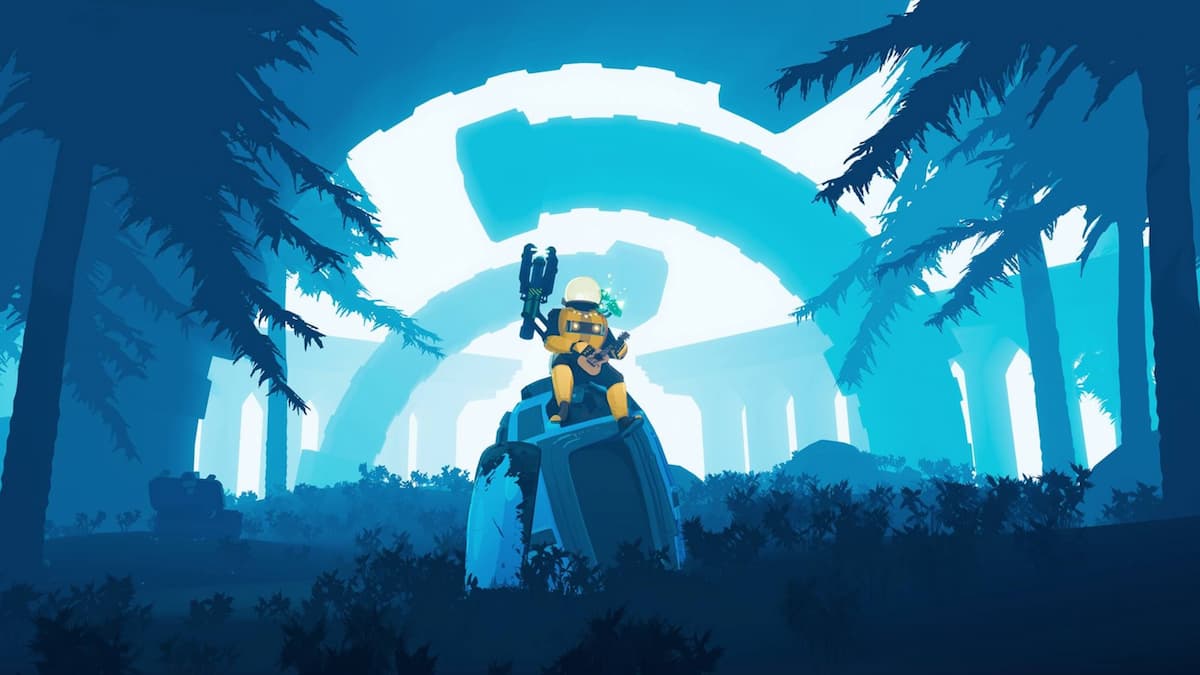 A bit of friendly competition is always a good time, but there are few things better than getting together with some friends (whether in person or online) to participate in some quality teamwork. And while it was a challenge to put together such a small list from the huge number of co-op titles on offer for PC players, we did our best to offer a wide variety of genres for you to choose from.

What are the best co-op games on PC

Stressful as it might seem to delve beneath the surface of an alien planet in search of rare minerals, all the while fighting tooth and nail to keep an array of spiders and robots at bay, Deep Rock Galactic shines as the best “chill with friends” game on this list. Sure, you can crank the difficulty and hunt for every possible weapon upgrade. We prefer to just soak in the vibes of these procedurally generated caves — blowing stuff up, building inefficient roller-coasters, and bonding with our fellow dwarves, all through the haze of a few stiff Space Rig beers.

All tightrope combat, stumbling discovery, and oblique storytelling, Hyper Light Drifter, is a mirror world inversion of A Link to the Past, played at fever pitch. And in a surprising twist for such a tightly focused action RPG, the co-op is relatively robust, giving you the option to play straight through with a partner without much hassle. Although this doesn’t make combat encounters much more forgiving, it at least makes things less lonely. The world is dying. You might as well bring a friend.

Keep Talking and Nobody Explodes

This one comes with a caveat: you need a group of friends who can handle a little conflict without coming apart at the seams. Fights notwithstanding, this is one of the most thrilling and deeply cooperative games on the market. With one player serving as the designated bomb diffusor, the remaining group is responsible for interpreting a vague instruction manual and giving their teammate the information they need to avoid exploding. And while it starts simple, layers of complexity are added quickly, making this the kind of game your group can master over time, almost without end.

There really isn’t anything out there like the Monster Hunter series. Much of what sets these games apart are, naturally, the monsters. Each one behaves in its own distinct, believable patterns that are as fascinating as they are intimidating. And then there are the weapons. You might not expect it with all the giant greatswords and cats dressed like Sonic the Hedgehog, but there isn’t a game on this list with combat as refined as Monster Hunter. While some purists prefer the slower, more limited movement of older entries, we think Rise’s speed and freedom serve to make the most recent entry both the easiest to learn and the hardest to master.

Every action in Overcooked! 2 feels like it’s designed to seem easy while being just slightly clunkier than you expect. Of course, this means that even when you and your friends clear a stage, there was still probably a moment when it felt like everything was about to fall apart before your eyes. That balance of stressful accomplishment makes the best party game on this list feel like a cross between an intricate dance and a dumpster fire. So, not all that different from many professional kitchens, then.

Yes, Diablo 3 is better at onboarding new players. Yes, it’s better-looking and the one your friends know. But Path of Exile is the better RPG. Don’t let the infamously massive skill tree fool you, either. This game is all about the gear and the gems in particular. Unlike most videogame gems, these don’t tweak your stats or modify your items. Instead, they grant you entirely new skills, empower those skills, and then alter their effects entirely. This makes for the most interesting and expressive set of playstyles of any traditional western ARPG on the market. Plus, Blizzard doesn’t need your money.

Fair or not, it feels like Risk of Rain 2 got overshadowed by 2019’s other hit indie roguelike: Supergiant’s bombastic, overloaded Hades. The comparison is a useful one, though, as Risk of Rain 2 can be understood as just about the exact opposite of that more narrative-driven action game. There’s hardly any progression that carries over between runs aside from unlockable characters and some vague lore. The game’s more open levels encourage even beginners to push forward at a breakneck pace. There’s also a careening fearlessness to how everything is balanced so that whenever you think you’ve finally found the game’s breaking point, it somehow manages to rise to meet you.

The farming sim that ushered in a massive revival of the genre has aged like fine wine. For the game’s first five years, there have been multiple free updates that have drastically increased the sheer amount of stuff to do. Of course, there was also the addition of a long-awaited co-op mode that made it easier than ever to share the world’s coziest game with a loved one. But more than anything that’s been added to Stardew Valley post-release, the game’s biggest feat is how often it has been imitated without ever being surpassed.

Two main things set this Viking-themed survival sandbox game apart from its long list of competitors. First, it gives you a bit of direction, should you choose to follow it. There aren’t so many threads as breadcrumbs guiding you from one objective to another, but even that is a significant step up from the norm. Second, it’s strikingly beautiful in an almost offhand way — the result of an impressive mastery of light and shadow. When you run out of breadcrumbs, nothing keeps you moving like the promise of another stunning vista.

The magic of Wildermyth is that, even though you’re playing through pre-written scenarios, the game responds to your every decision so dynamically that you could swear that somewhere, somehow, there’s a living, breathing tabletop GM pulling the strings. Maybe a character decides to touch a glowing crystal that subsequently explodes, leaving a shard stuck in their eye. Then, as you spend time between adventures, that crystal starts to spread, until eventually, after decades, it encases the entire character from head to toe. There are countless examples like this, and they all work because while plenty of games give you an exciting adventure, Wildermyth understands that what comes after is just as important.