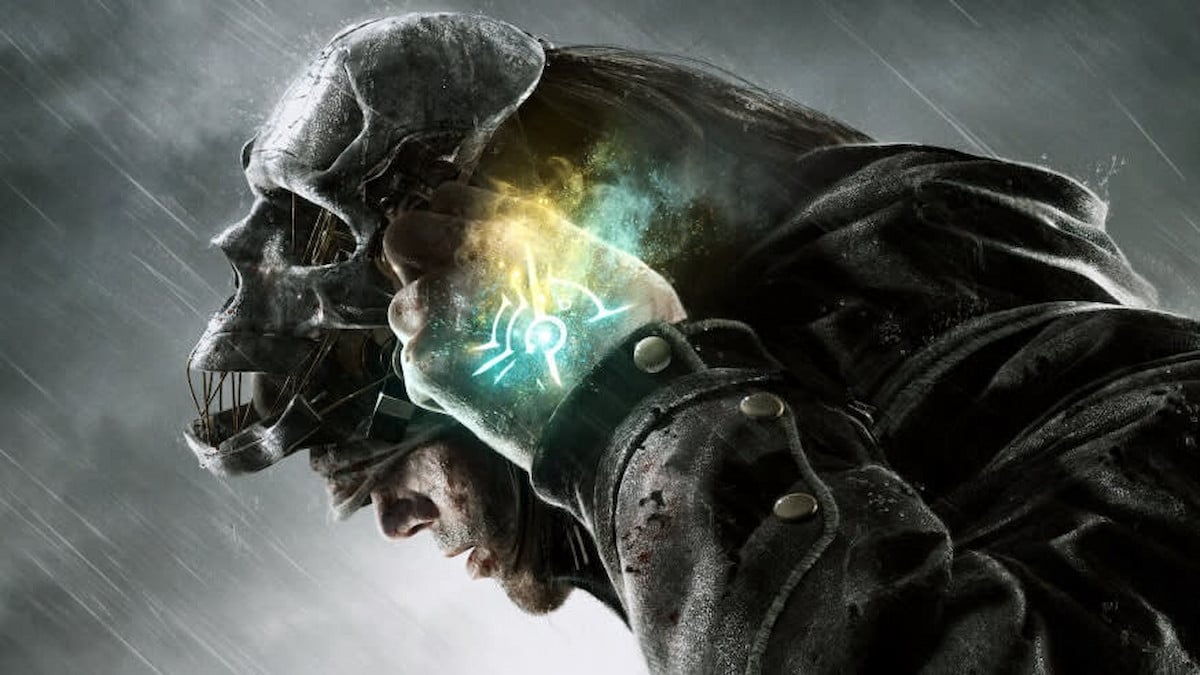 Steampunk has always been a niche genre for enthusiasts in love with the Victorian style, steam, drab brown colors, copper, and bronze. It is a fun way to let imaginations run rampant and reimagine the world with thoughts of discovery, weird science, and socio-economic disparity of the quasi-late 19th century. It is a welcome fantastical departure from the usual high-medieval era or side-stepped modernity, always open to a certain “what if” that could never be. The steampunk subculture has, over the years, expanded from its start in literature, bleeding over to other forms of media — including video games. On this list, we’ll give you 10 suggestions for interesting steampunk games of different genres, sorted in alphabetical order.

Arcanum: Of Steamworks and Magica Obscura

Coming from the sorely missed, now-defunct Troika Games, and made by the developers who brought us the original Fallout, Arcanum is one of the true lost gems of isometric RPG games. This game has it all — a rich story, a blend of fantasy and steampunk, a mystery to solve, excellent character progression, and great graphics for its time. Your choices really mattered in this game and the clash of iron-shod progress of steam tech and holistic approach to magic blurred the lines of morality in ways very few other games have since. It’s a bit finicky to get to run on modern computers but is a game that is well worth the effort.

When the first Bioshock game was released, it took the gaming world by storm. It was a breath of fresh air for narrative first-person games and provided both action and adventure in equal measure. Set in fantastical locales of Rapture, deep undersea, and Columbia, high in the sky, all Bioshock games share the weird science aspects of steampunk. They are renowned for excellent storylines that draw you in and get you invested in the characters and the world they inhabit. With the remastered editions available for a new generation to experience, it’s always worth it to revisit the grandiosity of ego-driven failure that is a central theme of the series.

Dishonored is a game series with a serious triple-A pedigree. Rightfully so, because it features a mesmerizing story set in a Victorian London-inspired city in which our protagonist has to clear his name after accusation of murder of the highest degree. The gameplay involves a wonderful blend of combat, stealth, and magic, as well as a unique karma system that lets the players control the development of the main character. Featuring gorgeous art and graphics, as well as a star-studded voice cast, the Dishonored series represents some of the best games in the steampunk genre and gaming overall.

Part of Square Enix’s ever-morphing franchise juggernaut that is Final Fantasy, the sixth installment is set in a darker, grittier world than its predecessors. Inspired by the Industrial Revolution and set in a very steampunk-like world, the game has an expanding roster of 14 characters and tackles more mature themes than some of the previous games in the franchise. The game has been rereleased a few times over the years, most notably and recently as part of the pixel-update remaster that all other Final Fantasy games got as part of the adaptation effort for modern machines.

Set in the reimagined late 19th century in which the Earth suffered an apocalyptic volcanic winter, Frostpunk is a narrative city-building game. Like the studio’s previous title This War of Mine, this game has a bleak and dreary aspect to it, which coincides with the difficult choices that you frequently have to make. The whole premise of the game in which you build cities around massive heating towers, as well as many of the mechanics and visuals just scream to have ‘steampunk’ written all over them, which makes it a must-play for all fans of the subculture with even a passing interest in city-building or strategy genres.

Machinarium is a weird little gem of an indie game where you play as an adorable robot set in a robo-steampunk world of towering metal spires, smog, and refuse. It is a classical point-and-click adventure with gorgeous hand-drawn graphics, in which you progress by solving puzzles. The story revolves around helping the cute robot Josef on his quest to save his robot girlfriend Berta, who was kidnapped by a gang of evil robots. The game was a sleeper hit in the genre that hasn’t had any entries in a while, and if you’re feeling nostalgic about those types of games, it is well worth your time.

SteamWorld Dig is a pair of indie platformer games that mix cute cartoony graphics with elements of steampunk and western. The protagonist of the game is a steam-powered robot called Dorothy, who’s looking for her lost friend Rusty by digging into the earth and equipping a variety of funky abilities and weaponry. It has some elements of classic platformers with just a pinch of Metroidvania thrown in. The game’s art style and especially coloring make it a very fun experience, while the gameplay is surprisingly smooth and crisp. The deeper you dig, the more you discover about the world and its inhabitants, with some surprising twists that fit the mysterious steampunk vibe.

Both Sunless games are deeply story-driven adventure games in which you pilot steampunk-inspired vessels and explore vast expanses of underground sea and boundless sky. The somewhat bleak and lyrical tone of both games fits perfectly with the literature that has inspired the steampunk genre in the first place, featuring a wealth of allegory, metaphoric descriptions, and esoteric musings. The games are deeply explorative, with distinct Lovecraftian elements thrown in for good measure. They are both set in the same overall other-European Victorian universe, which they share with an older browser-based game Fallen London.

Syberia is a series of point-and-click adventures in which you take the protagonist Kate Walker on a series of mysterious journeys set in a Victorian-era setting. While much more grounded than some of our other entries, there is still a wealth of steampunk references thrown in throughout the three games, as well as the general tone and aesthetic fitting it perfectly. The series is a fairly casual gaming experience that favors storytelling and character exploration more than breakneck action. The story and dialogue come first, along with the P&C adventure elements.

Take the mantle of Garret, the master thief, as he embarks on dangerous assignments in a Victorian city that looks suspiciously like reimagined London. This series of first-person stealth games is some of the best skullduggery you can get into in gaming. You get to hone your craft and explore wondrous urban locales of cobblestone streets and dusky alleyways. Even when you just start one of these games, you are immediately hit with a sensation of being in a world different from our own, yet so familiar. It is very steampunk and the more you look into the nooks and crannies, the more it becomes obvious. The Thief games are considered to be stealth game classics for a reason, and if you love steampunk settings, you should definitely give them a try.