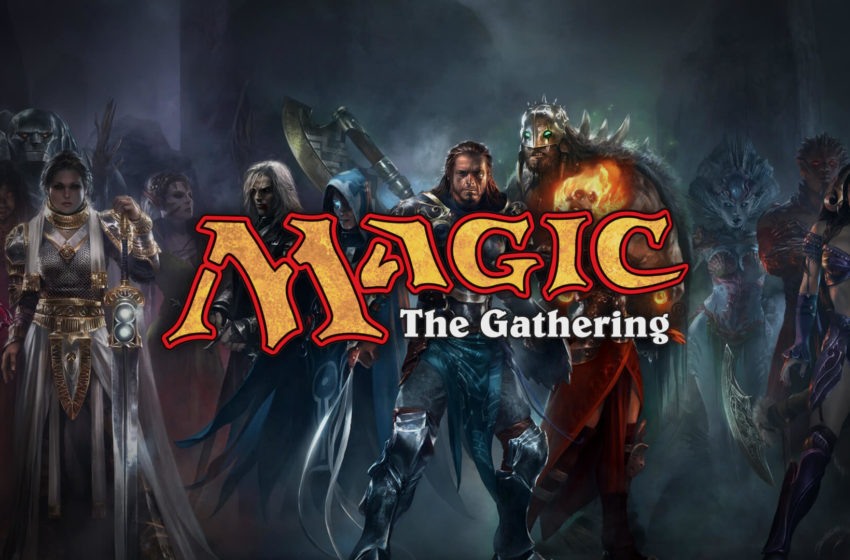 When first released into the game, companions borderline broke Magic: The Gathering, prompting the rules to be changed around them, not requiring you to spend three mana to play them. These cards are creatures that you keep in your sideboard rather than in your deck, and you can have a chosen companion for each game you play. There are only a few companions to choose from for the game, so we have all of them here, in certain order, but to discuss their merits and uses.

Gyruda’s mana cost is rather large as well as a decent deck restriction. However, his power is what he has that makes up for it. Gyruda bears a 6/6 stat and an entrance effect that mills the top four cards of each player’s deck.

Keruga is good for the late-game, as he draws a card at entry for each other permanent you control with a cost of three or more. He also comes with a 5/4 stat and the dinosaur sub-type. If you can use other cards that get around his deck restriction and allows you to live long enough to use your powerful cards, Keruga is a powerful companion to have.

Jegantha is useful for his accessibility. His deck limitation is just that you can’t use cards with multiple same-symboled mana. He does, however, require a good amount of mana to cast, five specifically. But he does have good stats at 5/5.

His deck restriction forces the creatures in your deck to be of a certain kind, but if you can use a tribal theme or a deck without many creatures, he can be awesome. He comes with a 3/2 with vigilance and can give vigilance to the other creatures fitting the criteria.

Lurrus of the Dream-Den

Possibly the best companion of the bunch, Lurrus’ effect allows you to use a spell for two less mana than its cost. He also has a solid 3/2 with cat synergy and lifelink. His deck restriction is annoying, but it only affects permanents, so you can easily build around that and create something potent.

Lutri comes with 3/2 stats, instant speed, and can copy an instant or sorcery you control. This makes it a very solid card that comes with a disappointing deck restriction. However, it’s use certainly outweighs its negatives.

Obosh stands out for its effect, which doubles the damage of its odd-cost permanents’ attacks. This puts him at being a 6/5, really. However, his deck restriction is pretty severe and needs a good amount of lands to be effective.

Umori offers a good amount of abilities, but it comes with a pretty severe deck restriction, limiting you to just one card type, mainly creatures. This can provide some limitations to how you play, but even with that, Umori comes with a 4/5, allows you to pick a card type at entry, and make any corresponding spells cost one less mana.

Yorion can hold his own in a battle with his 4/5 stats. However, his best ability is to blink any non-lands you control when he enters and returns them to the field on your end step. His need for 20 more cards in your deck when you build can be limiting, but his power makes up for it.

Zirda should be played in cycling decks so that the cost of your activated abilities is reduced by up to two. He brings a 3/3 and can spend one mana to prevent another creature from blocking that turn.