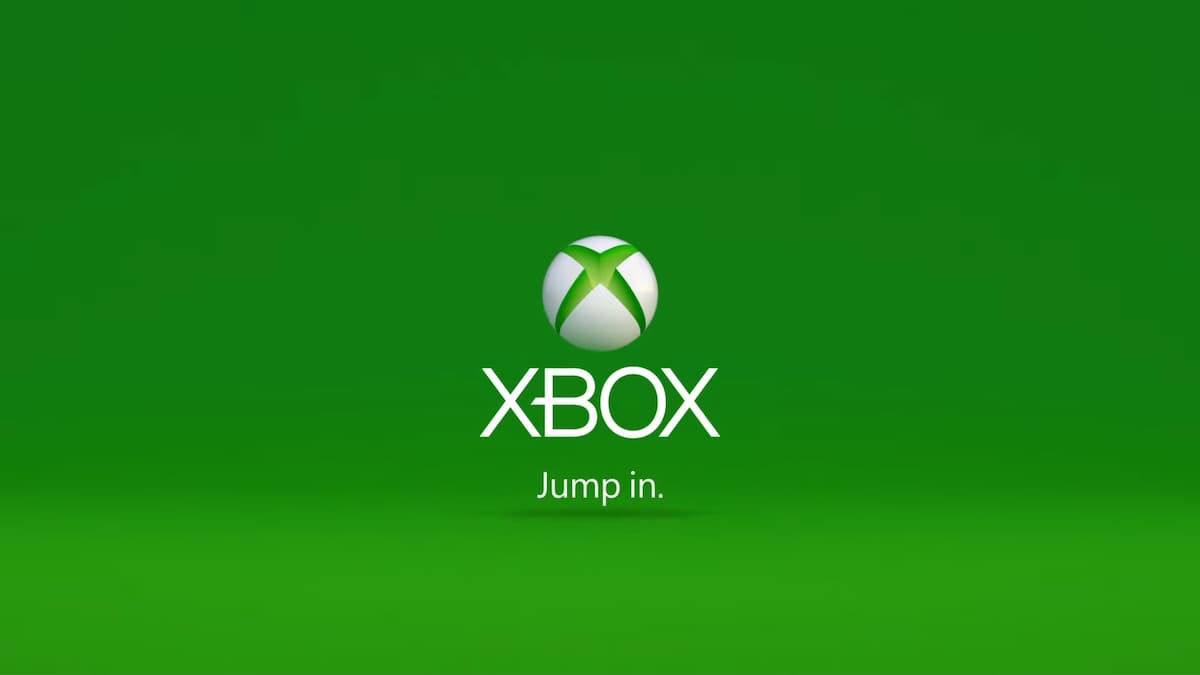 Playing games online is great, but nothing beats sitting right next to your gaming partner. Xbox Game Pass offers a number of great games that have co-op capabilities. This guide will highlight the best couch co-op games you can play on Xbox Game Pass.

If you’ve ever felt like Minecraft and Terraria needed more dinosaurs, ARK: Survival Evolved is the game for you. In ARK, You wake up on a mysterious island with nothing but the clothes on your back. You’ll have to fight primeval creatures, endure harsh temperatures, and build a shelter if you want to survive. However, killing dinosaurs isn’t your only option. You can also tame and breed a wide range of unique dinosaurs.

Battletoads is a classic beat ’em up that can be enjoyed with up to three players. It features hand-drawn animations, a wacky story, and hilarious characters. Although it isn’t as long as some of the other similar games, it’s definitely worth checking out if you’re a fan of classic brawlers.

For the King brings the Dungeons & Dragons experience right to your living room. It features classic D&D mechanics in a roguelike environment. For the King can be played with up to three people, with players taking turns to complete actions.

Forza Motorsport has always been the quintessential racing game for players looking for a realistic racing experience. It features over 700 different cars, dynamic weather conditions, and beautiful graphics. With a second player, you can compete in online leagues or progress through the game’s offline challenges.

Gears of War 4 is a third-person shooter that relies on a cover system. Although the story isn’t perfect, slicing up monsters of all sizes with your chainsaw gun will surely grab your attention. The entire storyline can be played with a second player, making it a great couch co-op game.

There’s a reason Minecraft is one of the best selling games of all time. Minecraft offers an infinite amount of replayability that’s kept players coming back even 10 years after its release. Build a castle, explore caves, or slay the mighty Enderdragon, the choice is yours. Because of Minecraft’s sandbox nature, it easily supports a second player.

Overcooked and its sequel Overcooked 2 are co-op cooking games that are more fun than they sound. Prepare, cook, and serve dishes with your friends. The tricky part is getting everyone to coordinate together. Expect some hilarious moments with your friends as you struggle to put together even the most basic of dishes in time.

Many have described Terraria as a 2D Minecraft, but it’s much more than that. Although you can build structures like in Minecraft, Terraria is much more combat-oriented. You’ll fight Slimes, Skeletons, and frightening bosses on your quest to acquire the best weapons and items.

Wizard of Legend is a roguelike that tests your skills like no other. You’ll need to have quick reflexes if you’re hoping to make it to the end of this game. Wizard of Legend has over 100 unique spells and relics that can be combined, making each playthrough feel fresh.