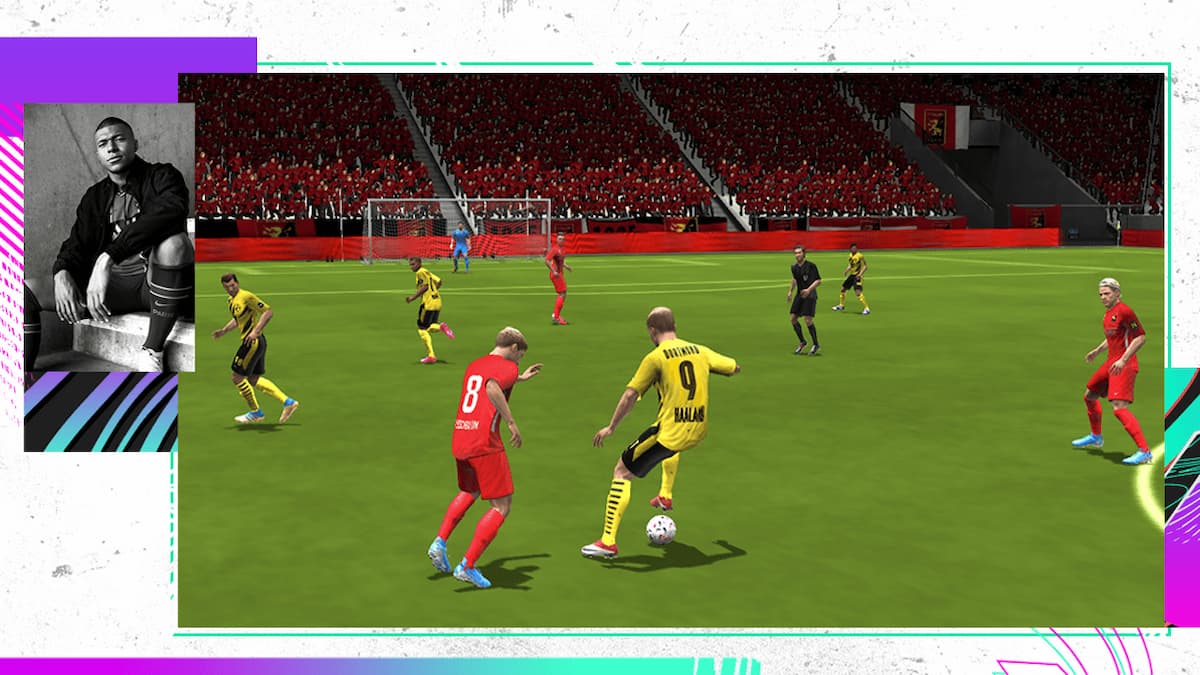 FIFA Mobile 21 has so many more formations than its bigger cousin on consoles. That means there is a lot that goes into choosing which formation will work best for you. On top of that, there are three main game modes that players can dive into with VS Attack, Head to Head, and AI Matches. All three modes have different requirements, which means that you’ll be well-served to switch formations depending on the mode you’re playing. Let’s take a look at the best formation for each mode.

Best Formation in VS Attack Mode

VS Attack is likely the main mode you’ll be playing in with the game. Some players trend toward Head to Head, but VS Attack matches are quick, making them perfect for mobile play. In this mode, you’re mostly controlling when your team has the ball, so we recommend sticking with a three-at-the-back formation. This allows you to play more offensively and grab more goals than your opponent.

In our experience, the best two formations are the 352 and the 3412. Both of these give you plenty of midfield presence, though the 352 is a bit more defensive since it comes with two CDMs compared to the 3412’s two CMs. Either way, you should be in decent shape no matter which one you choose.

Head to Head is a little different because you’ll be playing against players in real-time. Because of the way FIFA Mobile works, pace on the wings can be deadly. If you stick with a three-at-the-back, you’ll likely get burned by some of the speedier wingers.

Instead, switch to a formation with four or five players in the backline. Personally, we use a lot of the 532 and 424 depending on which players we’ve unlocked in the current promo. That said, as long as you’re playing with a hefty backline, you’ll be in a good place.

Most AI matches aren’t too tough. And, for the tougher ones, you’ll need to fill certain requirements, which means you may have to change your formation to put the right players into your lineup.

That said, if you’re having trouble, consider switching to something like the 4222 or the 4231 and letting the AI attack you. Then, use their advanced position to set up a counter and get an easy attempt on goal.

Of course, it’s worth mentioning that FIFA Mobile 21 is constantly evolving with new promos and updates. While our advice should stay sound, don’t be afraid to play around with the formations to find the one that suits you the best.