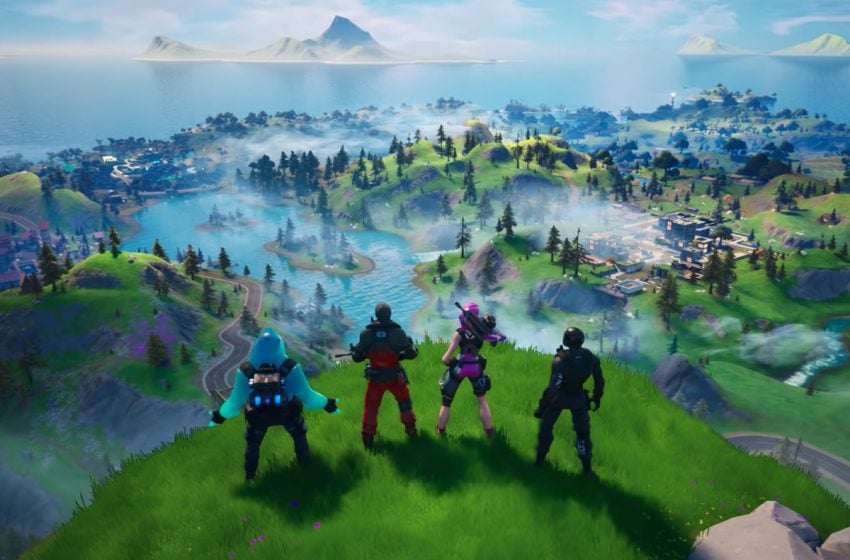 Fortnite: Save the World can be quite complicated for newcomers, mainly because it features an RPG-like skill system and loot box hero unlocks. Save the World also features a somewhat complicated meta based around hero classes and the top tiers found between each subclass. While you’re still learning the ropes, here’s every hero class available in the game—and a quick guide to some of the best subclasses in Fortnite.

Every player starts as a Soldier in Fortnite, and that’s for the best. These heroes are the backbone behind any squad, providing consistent firepower with their assault rifles and Frag Grenades.

If you want a strong hero that can rain down on the enemy and build simple forts in a pinch, Soldiers are an excellent class to stick with. But you may want to swap out these heroes for another class as you continue to level up in-game and move away from just fine-tuning your combat skills.

When it comes to the Soldier’s subclasses, four subclasses particularly stand out. Here’s our top tier picks.

Oh, and if you’re still learning the ropes, don’t be afraid to stick with Ramirez as a Rescue Trooper. Her class will teach you everything you need to know before changing up your hero, thanks to her varied abilities.

Here’s every subclass for the Soldier and what stands out about each hero.

Outlanders have a knack for collecting resources, and their special abilities help these heroes move faster and find resources much more efficiently. They’re Fortnite: Save the World’s gadget-oriented class, too, and Outlanders can place weapons like the robotic teddy bear sentry turret TEDDY on the battlefield to mow down Husks.

If you’re planning on running to-and-fro across the battlefield for items and resources, or if you want a class based on rapidly deploying defensive weapons against enemies, the Outlander is a great pick. But otherwise, consider picking another class if you’re more interested in combat or building.

As for the Outlander’s top tier heroes, here are our recommendations.

Listed below is every Outlander subclass available for Fortnite: Save the World.

Looking to build? You should be—this is Fortnite, after all. And the Constructor class is an excellent choice for heroes that want to build their bases and defend against Husks quickly.

Constructors specialize in both repairing forts, fortifying structures, and controlling incoming crowds. They’re also one of the best heroes for new players to learn, as they emphasize rapid building deployment and improvements through B.A.S.E. to maximize passive and active abilities.

The Constructor plays an essential role on the battlefield, and its top tier heroes focus on defense, crowd control, and improving fort construction. Above all else, here are our top picks.

As an honorable mention, consider going with the Sentinel to rapidly drop powerful DECOYs and Plasma Pulses for wiping out Husks in a pinch.

Listed below is every subclass for the Constructor, including its strengths on the battlefield.

Not unlike Soldiers, Ninjas are excellent for combat. But instead of using assault rifles, these characters focus on melee damage by running up to Husks and using swords and other close-range edged weapons to deal damage. Ninjas can quickly run in and out of battle while dealing damage against Husks, but of course, this means they’re one of the most challenging classes in the game to master: Players that are too aggressive will quickly find themselves overwhelmed by enemies.

The Ninja is a highly agile class, and its melee gameplay mechanics may not appeal to every player. But for those interested in the Ninja, here are its top tier heroes.

Listed below is every Ninja subclass available in Fortnite: Save the World.