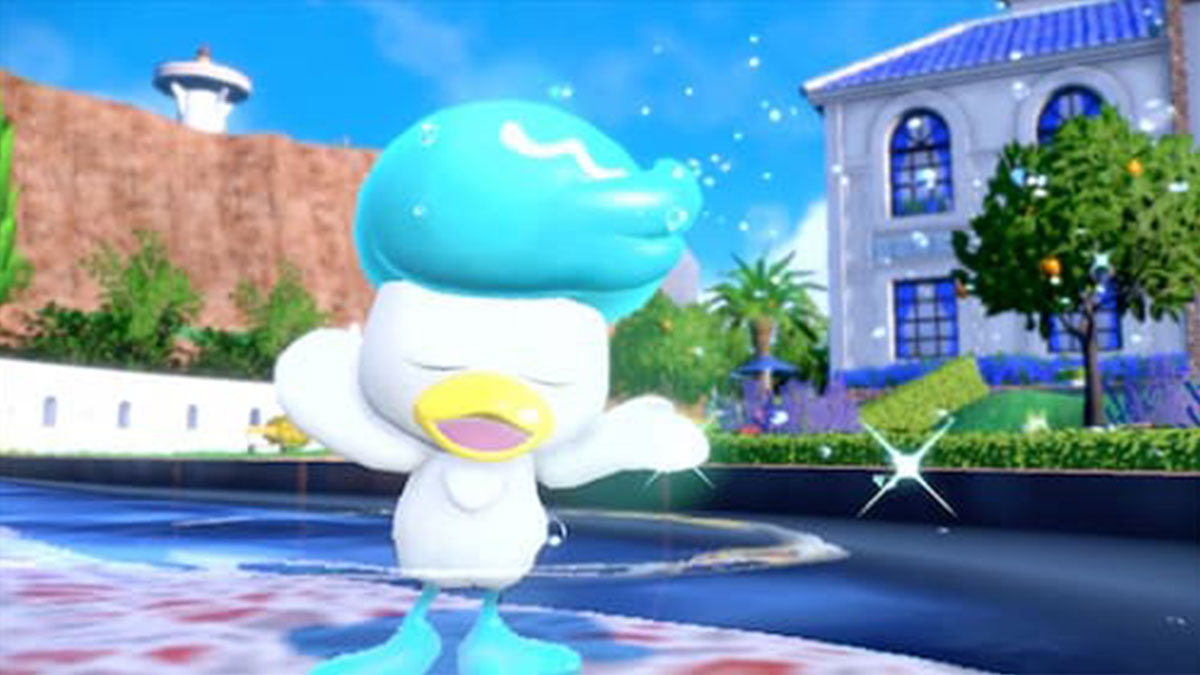 Held items have been a part of the Pokémon formula since Gen 2. Letting your Pokémon hold onto an item during battle can be the difference between victory and defeat, as they can power up your attacks, buff your defenses, or even cure status effects. If you went with the Water starter Quaxly in Scarlet and Violet, then there are a number of great held items to utilize all the way down its evolutionary line. You can only hold one at a time, but we’ve provided some strong suggestions here.

Being Water types, Quaxley and its first evolution Quaxwell benefit from anything that plays to their strengths. Additionally, you should consider switching to something that will cover your weaknesses if you know you’re going up against Grass or Electric types. These items also apply to the final evolution, but we’ll cover that specifically in a moment.

Best held items for Quaquaval in Pokémon Scarlet and Violet

The final form for this water duck is Quaquaval, which gets a Fighting-typing in addition to its previous affinity. That opens up the door for another set of helpful held items. Here are some additional recommendations.