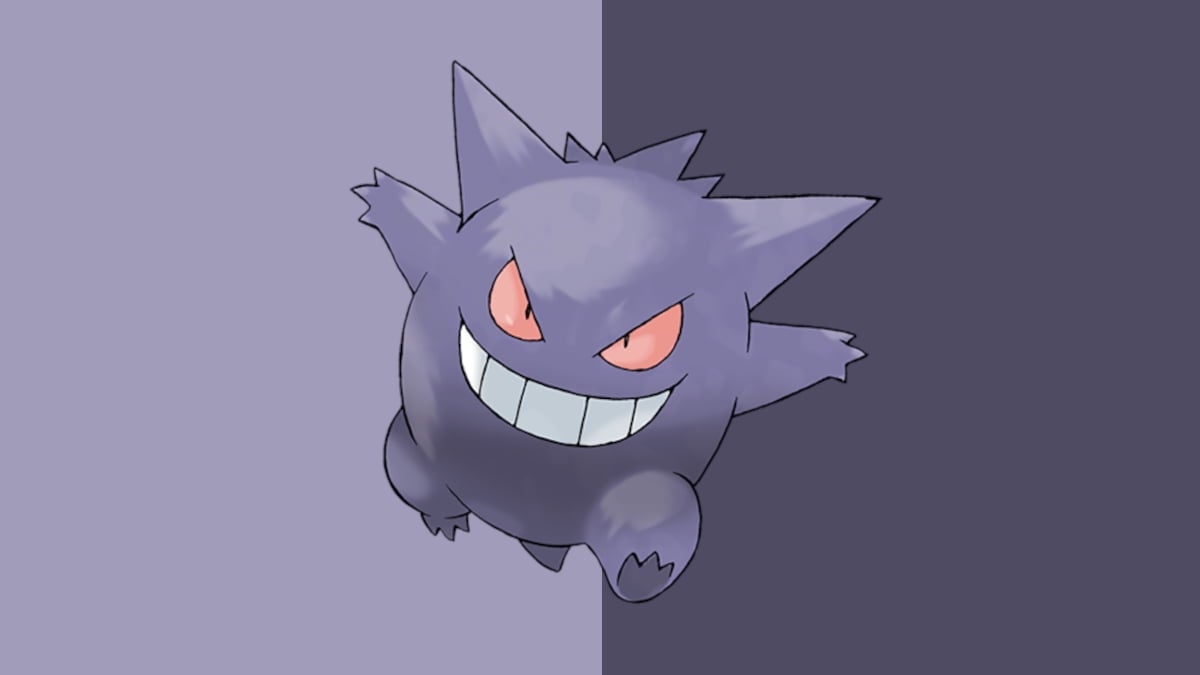 While the stats of a Pokémon in Pokémon Go make a choice powerful, the types of attacks and movesets are unique to each choice. Not every Pokémon knows the same moves, limiting the attacks they can use in combat. Gengar is one of those Pokémon with several unique choices available to you, and you want it to use the best ones available. This guide covers the best moveset for Gengar in Pokémon Go.

Gengar is a Ghost and Poison-type Pokémon. It has a maximum CP of 2,878, an attack of 261, a defense of 149, and stamina of 155. It has several resistances, making it a great counter to some of the more powerful Pokémon you regularly see in the Great and Ultra battle league. Gengar has a superb amount of attack, but it severely lacks any suitable defenses. You want to treat it as a counter Pokémon, preparing to use it to protect your first or final Pokémon. This is not a Pokémon you want to use as your final option against an opponent unless you don’t have a choice. When it comes to raiding, Gengar can do some serious damage to anything it can counter.

Related: The best moveset for Rhyperior in Pokémon Go

These are all of the moves Gengar and Mega Gengar can learn.

Gengar has several options for its fast move, making your choice a bit complicated. Of the four choices, Shadow Claw and Hex provide the most energy per turn. They also do the most damage, but Shadow Claw will do more per turn, giving you the most bang for your buck. While Hex is a good secondary option, the superior choice is Shadow Claw.

When picking out the charged move, you have multiple options for Gengar to use. The best two options we’re going to recommend will be Shadow Ball and Shadow Punch. These two provide some solid attack power for Gengar to get the most of its natural stats. However, some players might prefer to swap these options for other attacks, such as switching Shadow Ball for Sludge Wave. Sludge Wave is an excellent Poison-type attack that you can use against particular choices for your Gengar, and there’s nothing wrong with it.