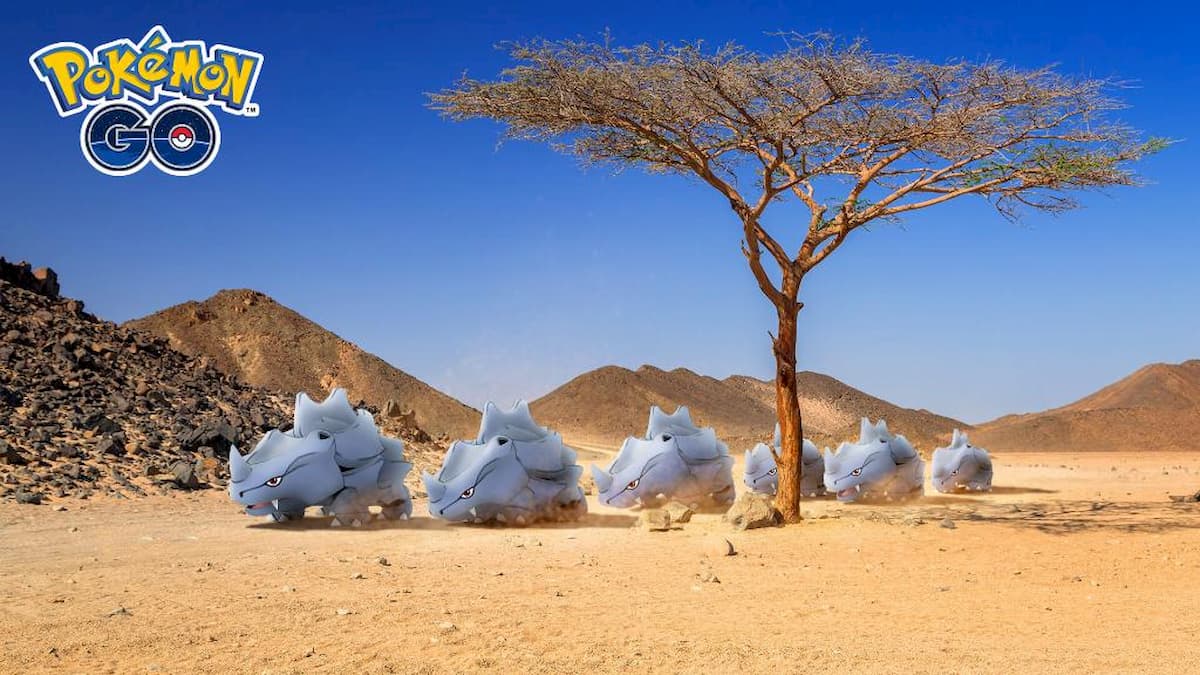 Some of the best Pokémon are fairly difficult to obtain in Pokémon Go. Rhyperior can be a challenging Pokémon to have Rhyhorn evolve into, but if you’re willing to stick it out and work for it, you can add a powerful Pokémon to your roster. You can use it against a variety of Pokémon trainers and even in legendary five-star raids.

Rhyperior is a Ground and Rock-type Pokémon. It’s weak to Fighting, Grass, Ground, Ice, Steel, and Water-type Pokémon, but it’s resistant to Electric, Fire, Flying, Normal, Poison, and Rock-type attacks. It has a maximum CP of 3,733, an attack of 202, a defense of 162, and stamina of 210. While it may have a slightly weaker defense, it makes up for it with a great amount of attack and health. You have to be careful of Rhyperior’s weaknesses, though, and becomes a viable choice in the Master League.

These are all of the moves Rhyperior can learn.

While Rhyperior’s fast move choices are really low, it has several charge moves to consider. For the fast move, you want to pick up mud slap. While it is a hair weaker than smack down, what makes Rhyperior ideal to use its move variety, and because the two are fairly identical, you want to have a Ground-type move here. But having a Rhyperior with smack down is not the end of the world.

Now, for the first charge move, you ideally want a Rhyperior that knows rock wrecker. However, obtaining this move is extremely difficult because it is a Community Day exclusive move. You need to have captured a Rhyperior that was available and fully evolved that day, or to use an Elite Charged TM on it. But it is one of the few Pokémon you want to give that item.

For the second charge move, you don’t need to consider skull bash earthquake, and stone edge. These are the ones with the most energy requirements. There are better moves available in Rhyperior’s kit. You primarily want to consider using superpower or surf. Surf is the one that does less damage, but superpower lowers Rhyperior’s attack and defensive stats, which can be pretty bad. Despite the lower damage output, surf is a better choice.

Rhyperior is an excellent Pokémon to have on your team. It has several weaknesses, so you will need to protect these in Master League battles. Make sure it knows mud slap for its fast move, and then rock wrecker and surf for its charge moves. 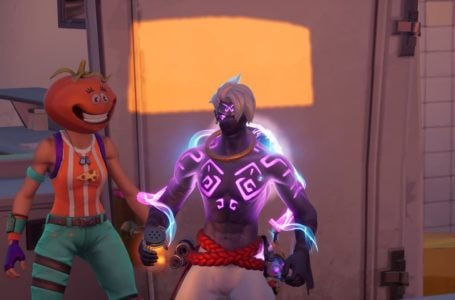