Blaziken might not be your first Fire-type choice in Pokémon Go, but it remains a solid pick. It’s great to take down specific Steel, Dark, and Normal-type options, but it’ll be picked off by certain meta choices you see from powerful PvP players. So long as you prepare for meta choices like Giratina, Kyogre, or even Groudon, Blaziken should serve you extremely well in the Ultra League. To help you optimize your choice, we figured out the best moveset for it.

Blaziken is a Fire and Fighting-type Pokémon. It’s weak against Flying, Ground, Psychic, and Water-type moves, but it’s resistant to Bug, Dark, Fire, Grass, Ice, and Steel-type attacks. Because Blazkien’s maximum CP is 2,848, with an attack of 201, a defense of 123, and stamina of 162, you want to be careful with it. The lower health and defense make it an easy pick if you don’t put it in a favorable fight.

These are all of the moves Blaziken can learn.

Blaziken has limited fast move choices but diverse charge moves. For the fast move choice, you want to go with counter over fire spin. Both provide Blazkien with a STAB modifier, and you want it to be using charge moves, so the one with higher energy will be the best option.

Because of Blaziken’s diverse charge move choices, it can difficult to figure out the best combination. We’ll tell you right now. Focus blast is not one you want to use. It’s the weak link due to how much energy it costs. On the flip side, blaze kick is a great choice for Blaziken and is an attack you want them to know.

From there, that still leaves you with plenty of options, but what’s the correct one? Stone edge would be useful against Flying-types, but it lacks some heavier damage numbers than the other choices available for the same amount of energy. It really comes down to choosing between blast burn, brave bird, and overheat. Blast burn is decent but is the hardest to obtain as it was only allowed on Blaziken’s community day, so if you don’t have one with it, don’t bother with focusing on this move. You’re better off picking brave bird or overheat, and depending on how you build the rest of your team, both are excellent choices.

Blaziken will primarily be an attacker for your roster. You don’t want to rely on its defenses. When constructing one for you to use in the Ultra League, a Blaziken that knows counter for its fast move, along with blaze kick and brave bird or overheat for its charge moves, will be the best moveset available. 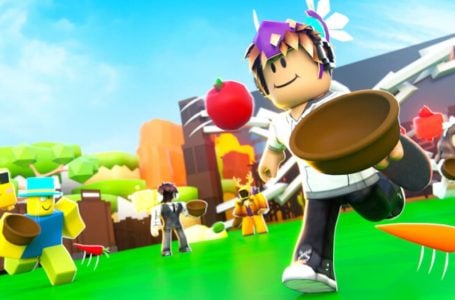 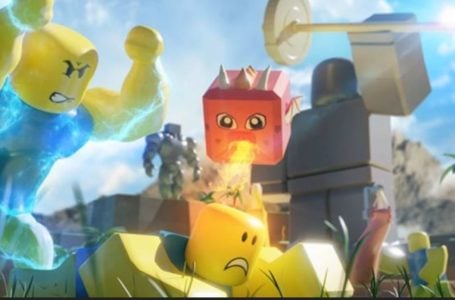 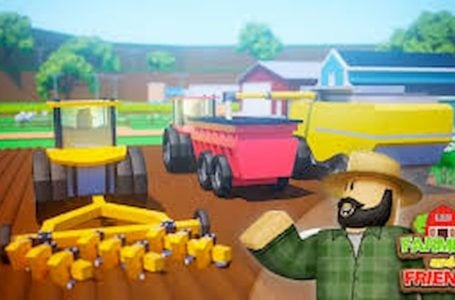