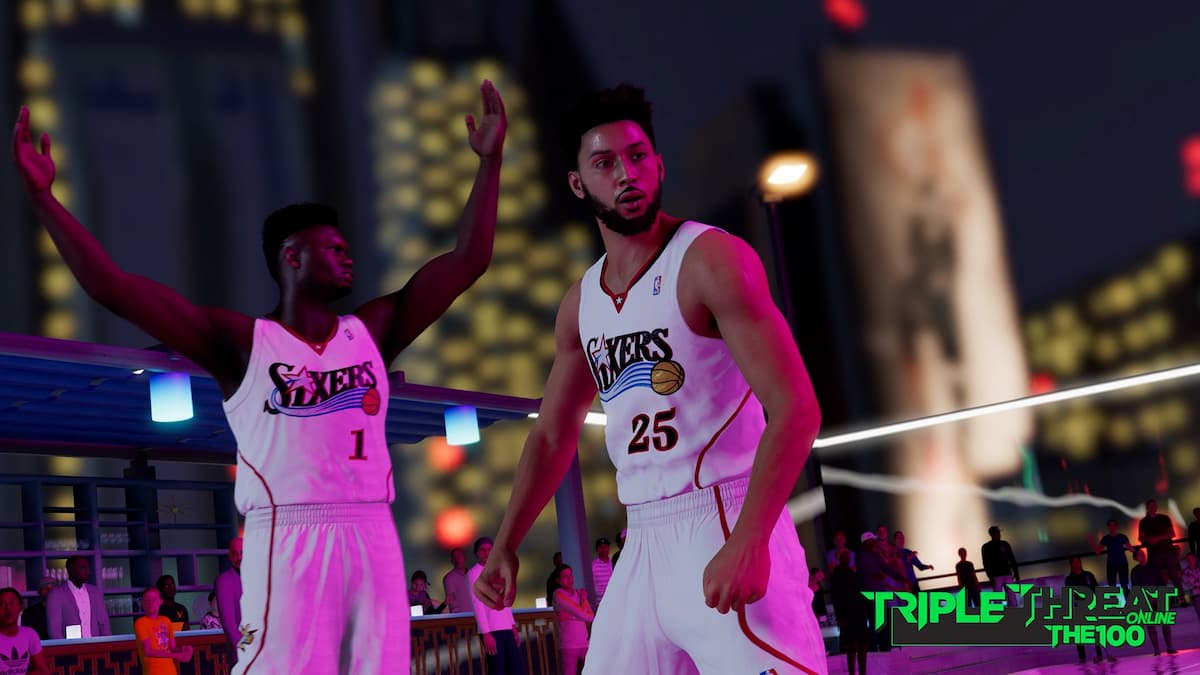 NBA 2K22 has made some changes to the defense that make it a bit tougher to dominate on the offensive side of the ball. If you’re looking to get just a little bit of help in MyTeam, picking a good playbook can be very helpful. While it won’t be as effective online, it does help get through most of the offline challenges. You can, of course, just continuously use the pick-and-roll to get buckets, but we have a way to make offense even easier.

So far in our time in NBA 2K22’s MyTeam mode, we’ve found great success with either the current Magic or current Knicks playbook. The Magic playbook is generally cheaper on the auction house because it is a bronze playbook, meaning it gets packed quite often. However, just pick the cheaper one when you go to buy it because either will work.

What you want to do when you start a game of Domination is head into the Main Menu. Scroll over to Gameplan and then select Offensive Settings. Scroll down until you come across Play Selection. Click on this to edit your plays and replace Quick Isolation with Quick Point 2. After you’ve done that, click the Y button or Triangle to select a target player for this play. They’ll be shooting a (usually) wide-open three, so make sure you select your best shooter as the target.

Now, you’re ready to start the game. When you have the ball, press left on the D-Pad to bring up the play menu and then select Quick Post 2. Follow the on-screen prompts and you should get an easy three-ball. It’s important to note that the CPU will sometimes fight through your screens, especially as your bigs get tired. So, don’t shoot if you aren’t open. Smart players will use this play a few times and then transition to pick-and-roll gameplay to keep the defensive players on their toes. Regardless, if you use one of these two playbooks, you should be beating offline modes with relative ease in no time.