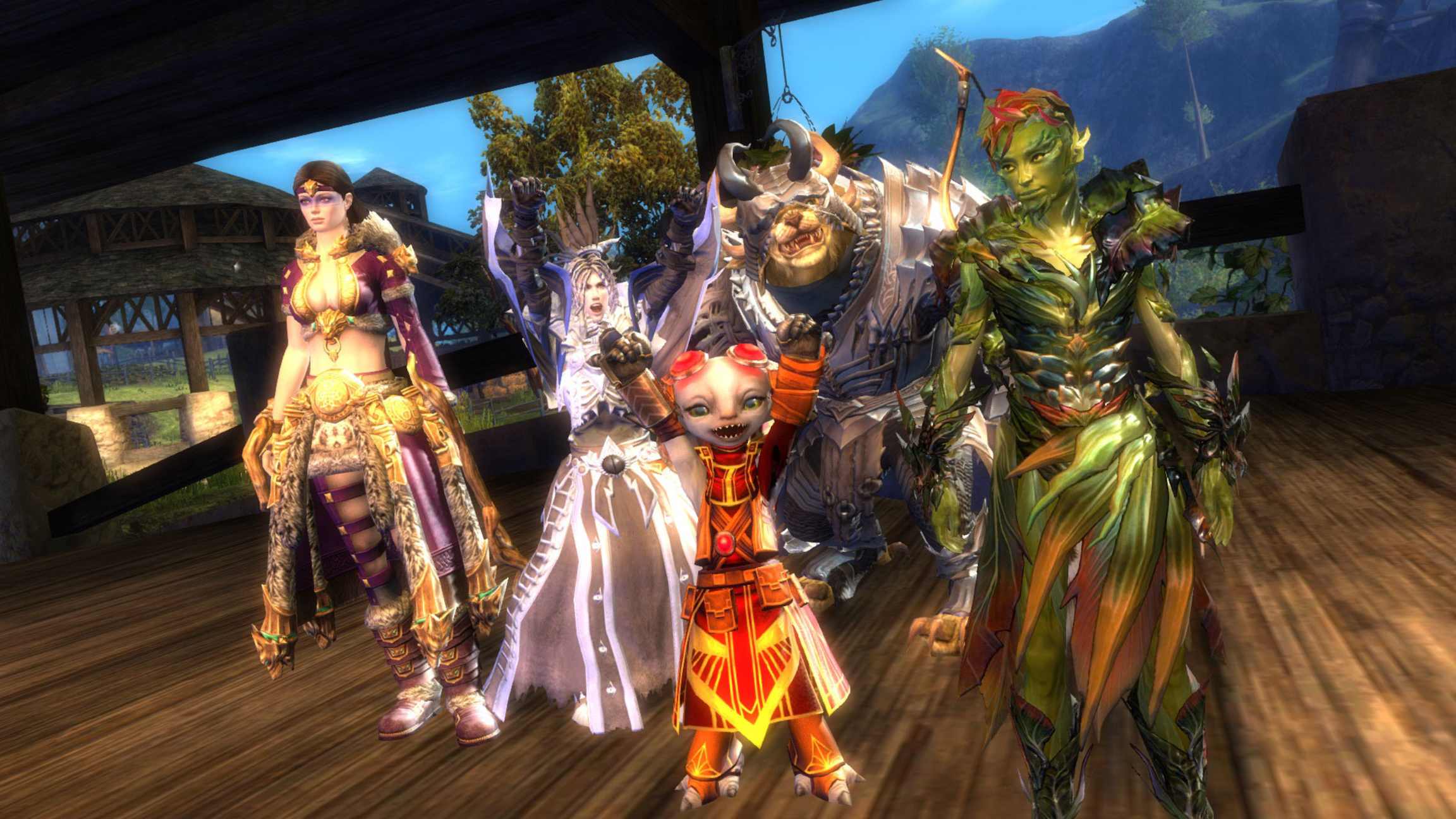 One of the biggest decisions you will have to make when you start playing Guild Wars 2 is your race. There are five different races for you to choose from, all of them offering different experiences and ways of playing. You have Human, Asura, Charr, Norn, and Sylvari to choose from when creating your character.

There isn’t a single race that is just the best; a race that completely blows the others out of the water. Each one is really dependent on how you want to play and how you want to experience the game. Of course, there are some slight differences between them all and because of these, there is a race that we think is better than the others. Unfortunately, it’s probably the lamest of the answers.

Why Human is the best race

Yes, the best race to play as in Guild Wars 2 is Human. We know, in a fantasy world, many of us want to play as a fantastical creature or character, which a Human is not.

However, they offer one of the most complete, balanced experiences in the game. They offer some solid passive abilities when you first start out in the game and can acquire some more powerful ones as you level up. They can also unlock the Hounds of Balthazar skill, which is an incredible ability to have, summoning two great hounds to fight by your side.

In terms of the story, the Human story revolves around Human race’s fall from power. Humans are confused and unsure of how to handle their lower stature in the world, and yet, they remain proud of their heritage and human upbringing. You will choose which god you want to receive blessings from and can choose different parts of your background.

Appearance is absolutely something to keep in mind as you play as well, as you’re going to be spending a lot of time looking at your character. For an avatar that you are going to be projecting a part of yourself in, it makes sense to choose the race that will look the most like you. Also, it’s very clear that all armor was designed on a human body first, then “ported” over to other frames.

There is a reason that a developer for the game spoke out about the fact that a majority of players are Human; it’s popular for a reason. Is it the easiest, lamest choice? Maybe, but that doesn’t mean that it is a bad experience and is, actually, one of the reasons it is the best choice. It is risk-free, easy to learn, and easily accessible.

In the end, though, it is your decision to make and they all bring something unique to the table.