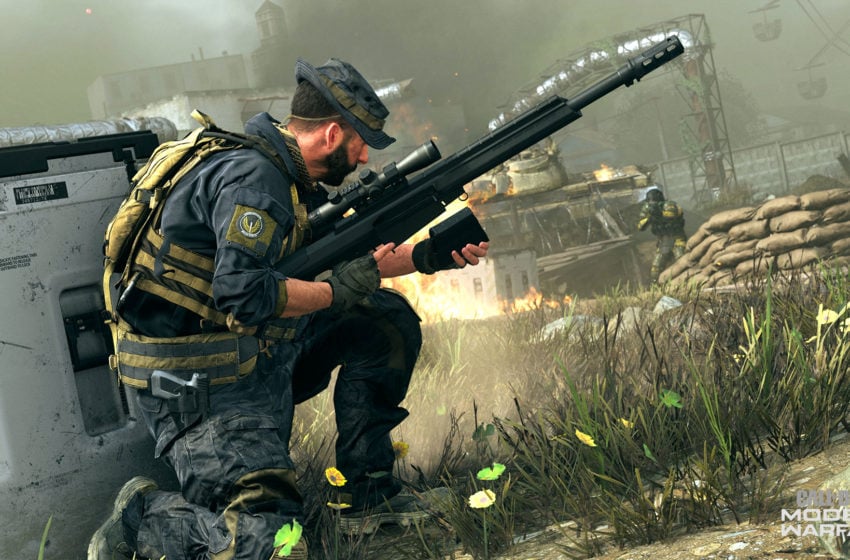 The Rytec AMR is the hot new sniper rifle available for everyone in Call of Duty: Modern Warfare. You need to unlock it by performing three quickscope kills in a match across 15 different games, but after you jump over that hurdle, you’re ready to add this beast of a weapon to any of your custom loadouts. It’s a monster of a gun, and with a few adjustments, you can turn it into your route to victory every time you jump into Verdansk. You will have to call in a loadout drop, or find one, to use it on the map.

The Rytec AMR is a heavy sniper rifle, and you primarily want to use it from a reasonable distance away from your opponents. Rather than trying to make it a lightweight weapon to carry, you’re better off focusing on how much power it can deal out and use it melt an enemy’s armor before they know what hits them. You can do that with a good barrel, a reliable suppressor, and a stable grip to keep your aim in check.

The main appeal of this weapon is the ability to use the explosive rounds for ammunition. It destroys your opponents when you land a solid blow against them, making your sniper shots even more devastating than they already were. A Rytec AMR with explosive rounds works across all platforms, from Warzone to the traditional multiplayer games. It’s a must-have attachment and turns the already phenomenal damage of the Rytec AMR into a squad-clearing machine.