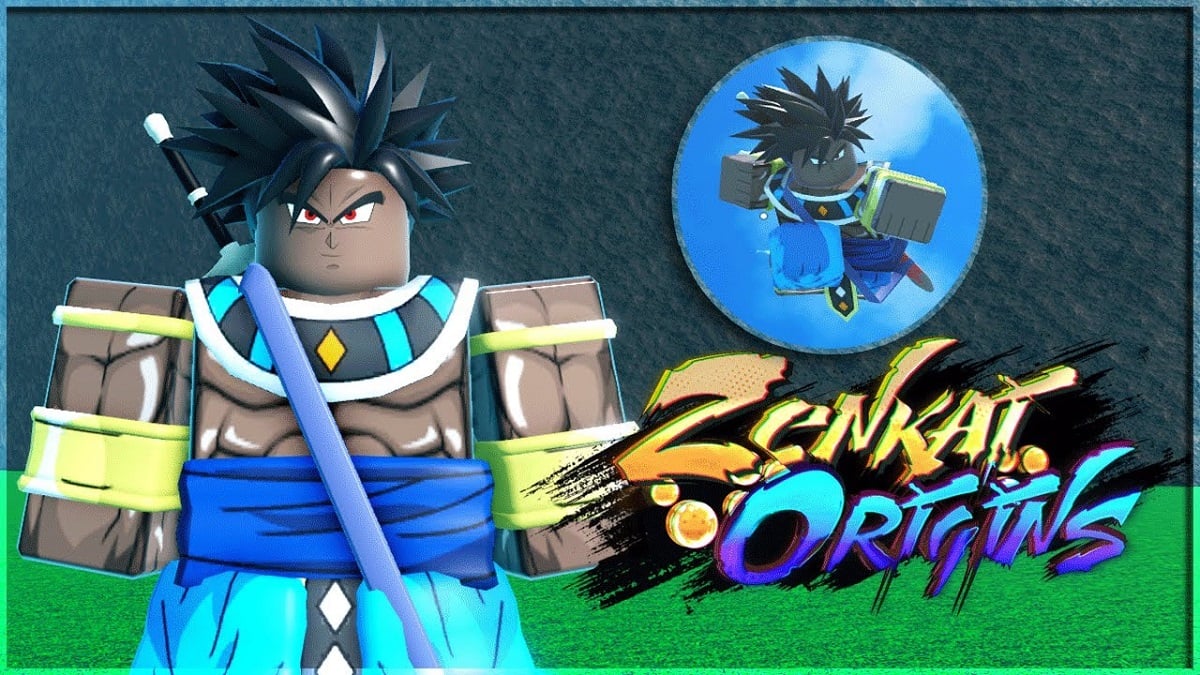 Leveling up in Roblox Zenkai Origins can be a tedious process. Although your character levels up pretty quickly at the beginning of the game, it becomes a struggle to increase even a single level during the later stages. To help both beginners and experienced players, here is a leveling-up guide for Roblox Zenkai Origins.

A no-brainer, but completing story quests gives you the most XP in the game. You do not have to focus on other tasks outside of the story mode during the initial stages of the game. Finishing story quests alone should be more than enough to push you above level 60, which is considerably high.

You can take a quest daily from Quest Giver NPC in the West City. You can find him near Corn’s Tower adjacent to the tall blue building. Completing daily quests can significantly speed up your progression in the game. Furthermore, these are generally easy to complete and do not take a lot of time.

Much like completing daily quests, defeating all the evil Saiyans, evil Namekians, and clearing Pilaf’s Dungeon daily yield a huge chunk of XP. However, these are not as easy as they may seem and take a considerable amount of skill to clear. These tasks are generally well suited for players that are level 70 and above.

Apart from the methods mentioned above, maintaining consistency is the best way of leveling up quickly in the game. Players can also use the Double XP item, but it can only be bought from the shop using Robux, which won’t be accessible to free-to-play players.