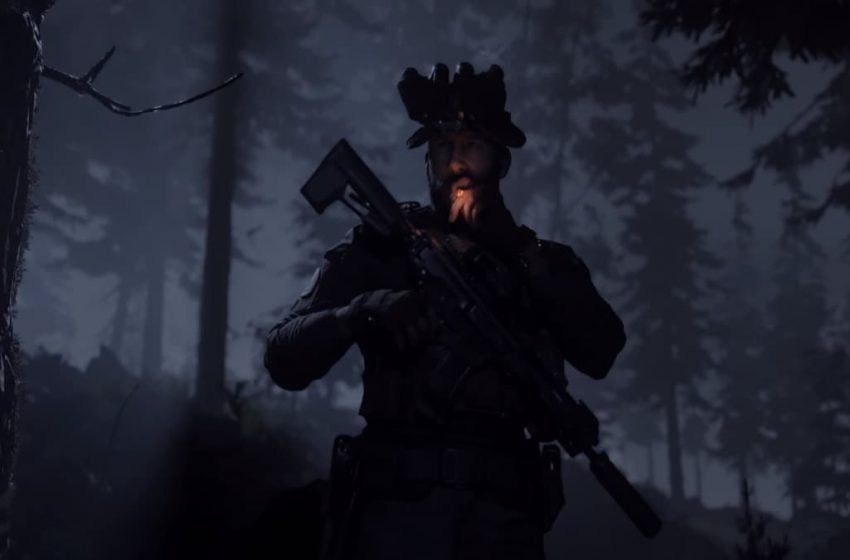 Call of Duty: Modern Warfare has an appealing aspect of giving you and your friends to chance to play together in the same room in a split-screen mode. Here’s how you do it.

How to Play Split Screen Multiplayer in Call of Duty: Modern Warfare

On top of having a second controller for your friend, you need to make sure they have an Activision account before they start playing. If they already have one set up, great. But if they don’t, you’ll need to make them one real quick with a preferred email address. After that, the two of you are good to go. You can connect to Activision’s website and create an account for your friend. While it’s a little out of the way, it’s not the worst thing in the world to play with a friend.

You can also jump into Modern Warfare’s multiplayer matches with a friend. However, players will not have the chance to join multiplayer games that include Ground War, the Spec Ops mode, or the game’s campaign. These modes are reserved exclusively for a single player to only access at this time.

Two local friends playing can only sample a handful of Modern Warfare’s multiplayer modes. The only way to play Ground War and the Spec Ops mode is to create an online party with friends.

Many believed they were going to have the chance to play Spec Ops modes with a local friend. But, at this time, they do not have it. This odd turn of events immensely angers plenty of people on Reddit, and they want to have it put into the game when Infinity Ward has the opportunity to do so. It doesn’t look like it’s going to happen, though.