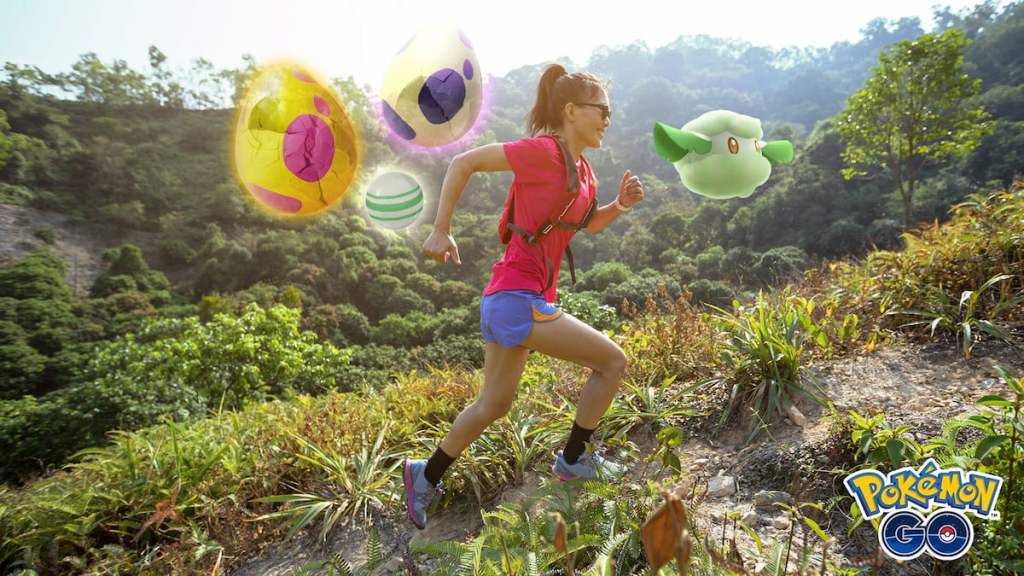 Pokémon arrive in Pokémon Go fairly often. When they initially debut to the mobile game, they’re celebrated and you have an increased chance to encounter them during a specific event. After the event is over, they enter the game, and based on their rarity you can encounter them in different ways. Binacle was a more common Pokémon. Can you catch a shiny Binacle in Pokémon Go?

Niantic prefers to stagger out the release of shiny Pokémon versions in Pokémon Go. Because these come out every so often when Binacle initially arrived it did not have a shiny version. Now, for the Water Festival 2022 event, Binacle’s shiny version is now available. You can find it in the wild, as a Field Research task reward, or there’s a chance for it be shiny if you hatch it from an egg.

Binacle originally debut during Sustainability Week 2021. In the event, you could catch Binacle in multiple ways during the event. You could eventually evolve it into a Barbaracle if you caught enough and earned 50 Binacle Candy. If you have Binacle now, we highly recommend attempting to catch them following Water Festival 2022 event and seeing if you can add a shiny version to your collection.

We previously predicted Binacle would take a year to arrive in Pokémon Go, and we were correct. This follows many of Niantic’s previous patterns with many standard and legendary Pokémon they launch. While Barbaracle is not the best Pokémon to use for PvP or raids, adding another shiny Pokémon to your roster is never a bad thing to expand your PokéDex.

Dewpider is making its debut during the Water Festival 2022 event, and we expect to see this shiny version sometime in the future, likely in 2023. Hopefully, it follows a similar timeline to Binacle.