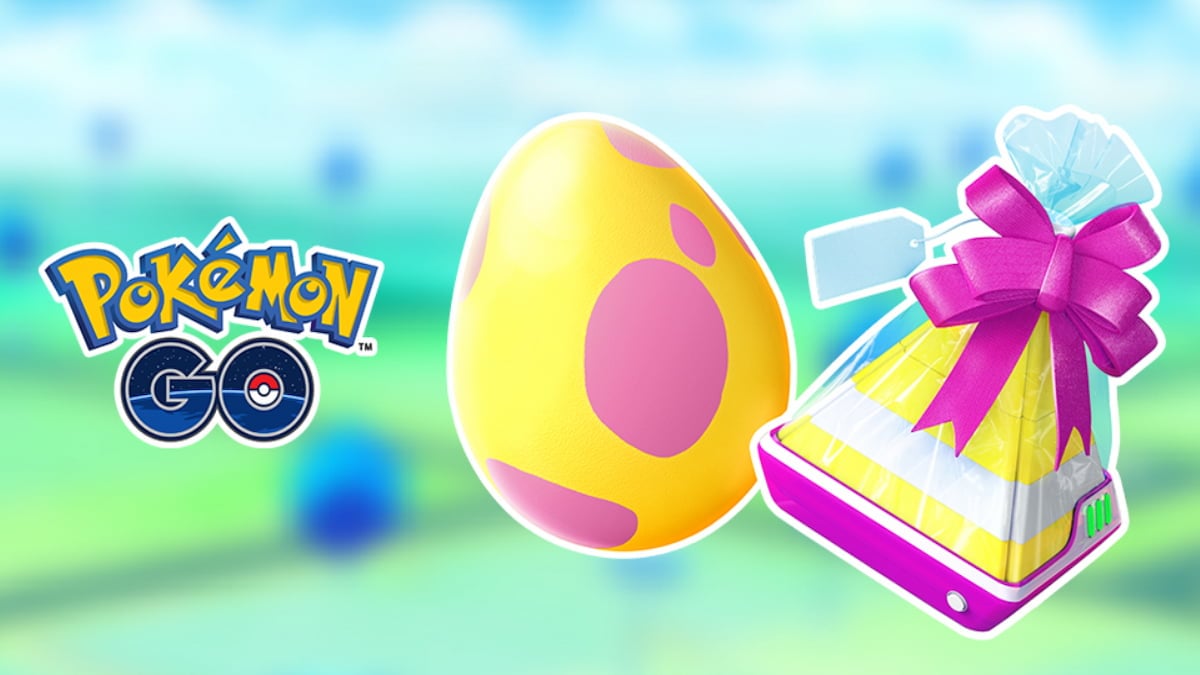 Hisuian Growlithe will appear in Pokémon Go starting with the Hisuian Discoveries event. In this limited event, there’s a good chance you will have the opportunity to add this Pokémon to your collection. Although it will be difficult to find, the odds of encountering it are in your favor. How good are your chances of catching a shiny version of Hisuian Growlithe in Pokémon Go?

Is there a shiny version of Hisuian Growlithe in Pokémon Go?

Niantic will do this for almost every Pokémon they debut in the game. It’s a good way to attach additional bonuses for players looking to get more rewards from the event, and it gives others who did not have a chance to catch a particular Pokémon an increased chance of finding it. This is not always the case, such as for the upcoming debut of Hisuian Braviary, which will have a shiny form available in three-star raids.

When hatching a Hisuian Growlithe from a 7km egg, there will be no chance of a shiny version during the event. This will change in the future, but for now, you can only encounter the standard version of this unique Hisuian Pokémon.