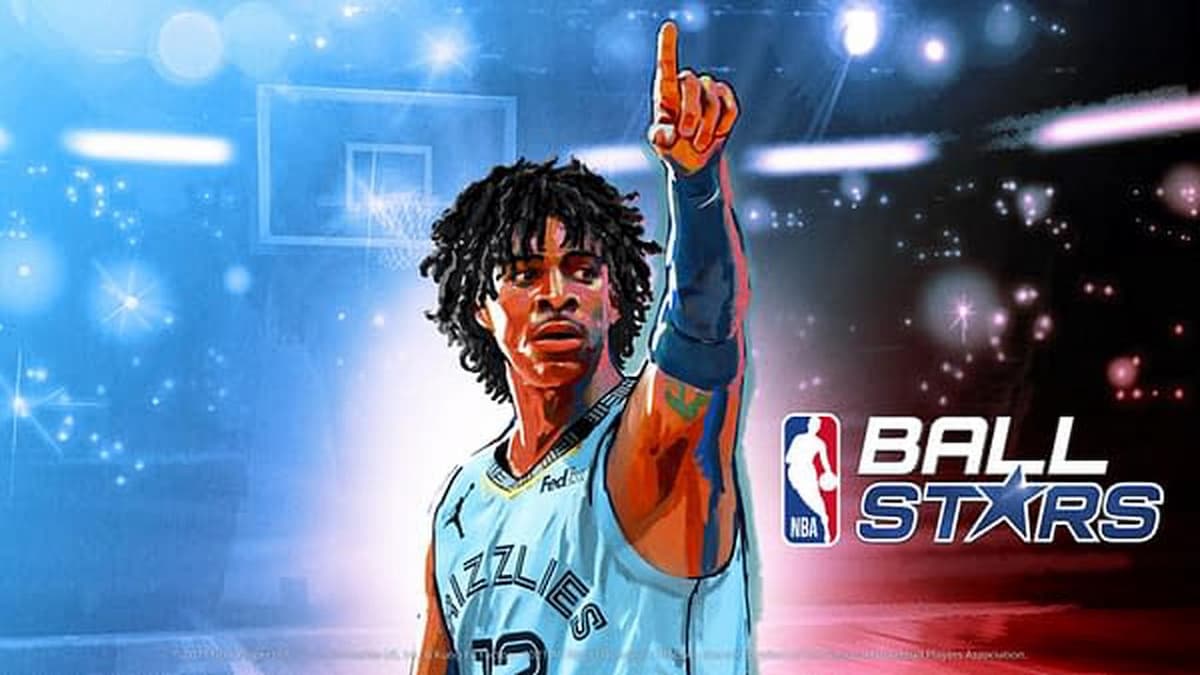 NBA Ball Stars, a new mobile game from Netmarble that blurs the lines between basketball and traditional mobile titles, officially went live for those pre-registered for the game on April 6. This new title allows players to experience NBA action, but does so with a twist, as users need to press and break gems connected to each other to increase performance. The new game has already seen quite a bit of traffic, as over 100,000 players on Google Play have already downloaded the game as of 6 PM EST on April 6.

At the start of the game, new players will be prompted to choose to manage one of the 30 NBA teams currently active. But, you might be wondering if you can change your team, if you’re not happy with your choice. Unfortunately, that does not appear to be the case in NBA Ball Stars.

Once you select an NBA team, the prompts will indicate that you can’t change your team after one has been selected. This message can be a bit stealth-looking, so you might miss it if you click through quickly.

Our advice for this is simple: make sure that you choose wisely when selecting an NBA team. Because you won’t be able to change once you select, you must make the right choice. Otherwise, you might regret it later.