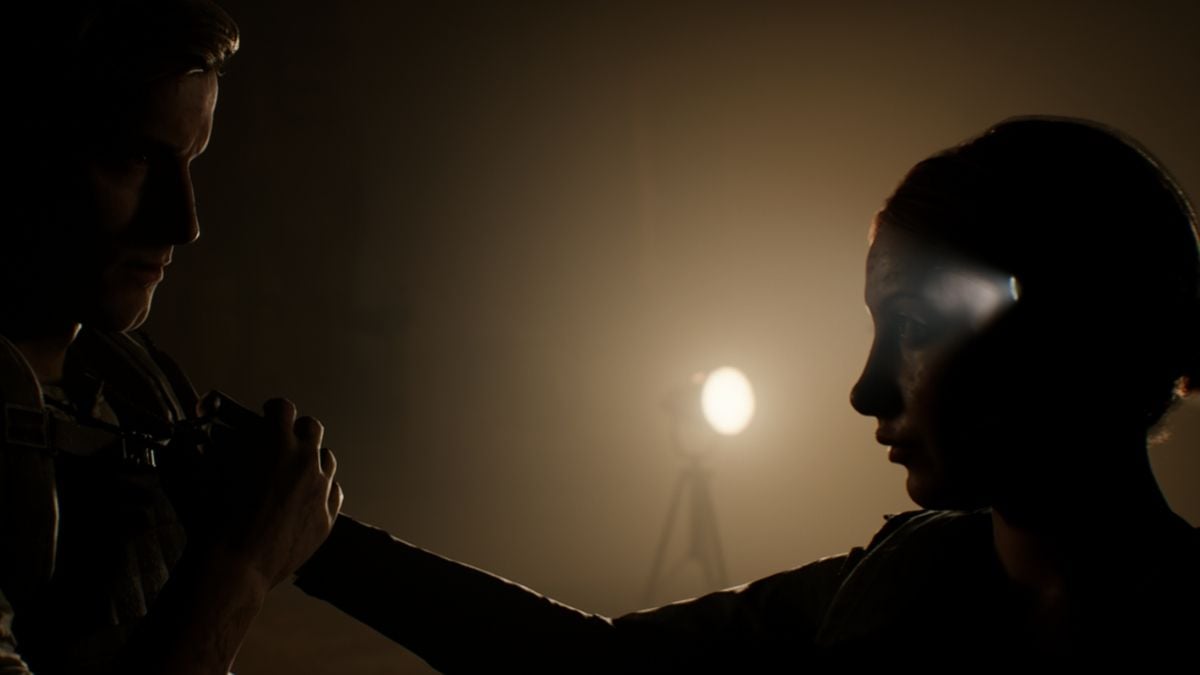 The Dark Pictures Anthology: House of Ashes is filled with death. Every character you take control of throughout the story can (and might) die in myriad ways. You can save Rachel, but there is more to it than that. Here is how to keep Rachel from dying so she can make it out of those caves and back into the light.

No matter what, the rope will snap, and Rachel will live, but you should cut the rope instead. The reason for this is because Eric needs to stay alive to save Rachel in the end. During the scene after the temple, when Rachel and Eric are fleeing from Daz, they will stop out onto a ledge, and the ground will give way. Cut the rope and let Rachel fall. It will appear as though she dies, but she doesn’t.

During The Truce chapter, Salim and Nick will need to work together to defeat one of the creatures. Pay attention and succeed at all the QTEs. After they kill the creature, tell Salim that Nick’s friends won’t hurt him. Eric will later perform an autopsy on the creature and learn that they are weak to UV light.

Clarice is one of the supporting characters in the story that cannot be saved no matter what you do. You will catch up with Rachel in the Bloodbath chapter, where she is down in a blood-filled pit. She will run into Clarice, and after a little while, you will be given the option to leave Clarice behind. Leave her because bringing her back will result in Eric dying, and you need him for the ending.

During The Assault chapter, the team will be attacked by a ton of creatures at one time. When they attack the temple, have Rachel use the machine gun. This will prevent you from remembering where the bombs are placed and make it easier to escape. Later on, have Salim shoot the creature attacking Rachel. Rachel will get infected, but she won’t die. You will also need to save Eric here when the option presents itself.

Once you reach the chapter, Strange Aeons, Rachel will be infected and have a parasite roaming through her body. During a cutscene, she will grab a white phosphorous round. Choose not to use the knife to set it off. After that, tell Jason not to shoot Rachel. The next option will appear after Salim suggests placing Rachel in a cocoon. Put her in a cocoon, but on the way, Jason and Nick will drop her. Eric will then burn the infection out of her with the UV wand.

After making it to the surface, you will need to go through a series of QTEs while the creatures attack. Survive the assault by not messing up the QTEs, and Rachel will live another day.