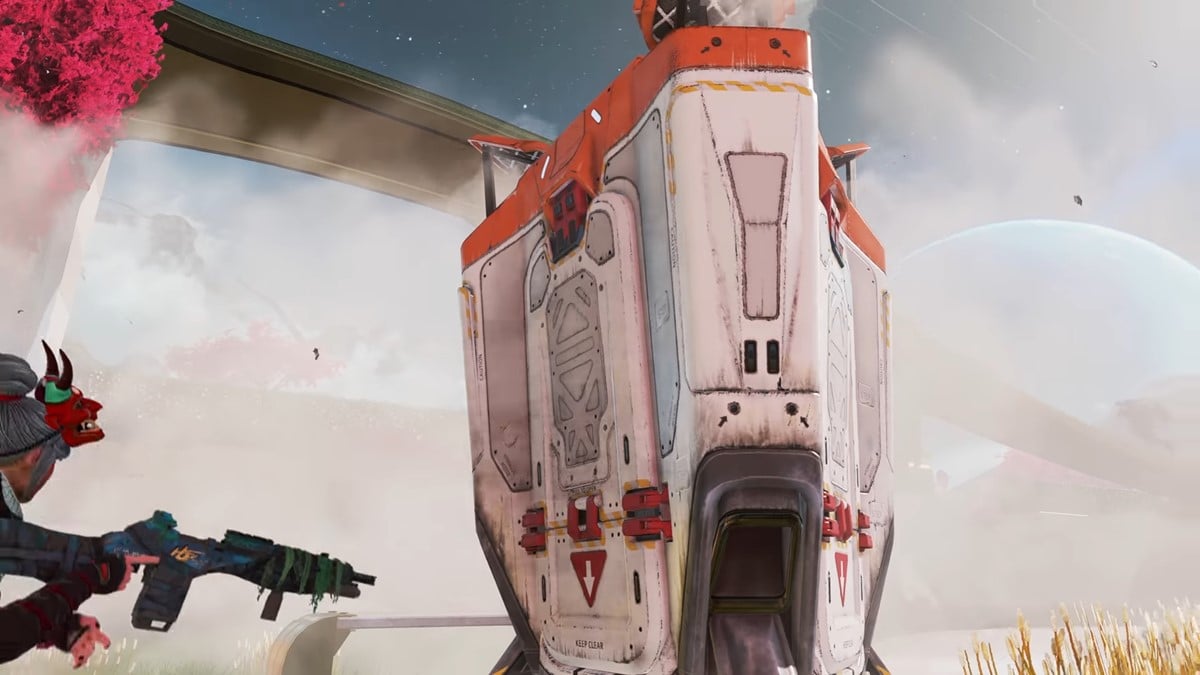 Apex Legends is consistent in many ways, but it is constantly changing how the Care Package loot pool works and what the shifts look like. We have had a season in the past where the Care Package was untouched, but this season is extreme on the other end of that spectrum. For Season 10: Emergence, the Care Package, for the first time, is going to be holding four weapons in its loot pool. Here are all of the changes to the Care Package in Season 10 of Apex Legends.

After spending a hefty amount of time in the Care Package after its arrival at the start of Season 7, the Prowler SMG finally returns to ground loot. It is important to remember that the Selectfire Receiver Hop-Up is no longer in the game; therefore, it will only be a burst weapon now.

Unlike past seasons, for the first time, two weapons are going into the Care Package at once. This is most likely because the weapon pool has been expanding more over the past three seasons, with a new weapon every season. The Spitfire will return to the state it was in before its series of nerfs, and the Alternator will be equipped with a Hop-Up that hasn’t been seen since Season 2: Disruptor Rounds. This Hop-Up makes a weapon deal extra damage to shields, so it really packs a punch. That said, it will not be a ground loot Hop-Up, or be compatible with the RE-45 like last time.

Since the Spitfire and the Alternator are both going into the Care Package, both will be removed from the Arenas shop. This may even change up the meta for Arenas more than it will for Battle Royale.