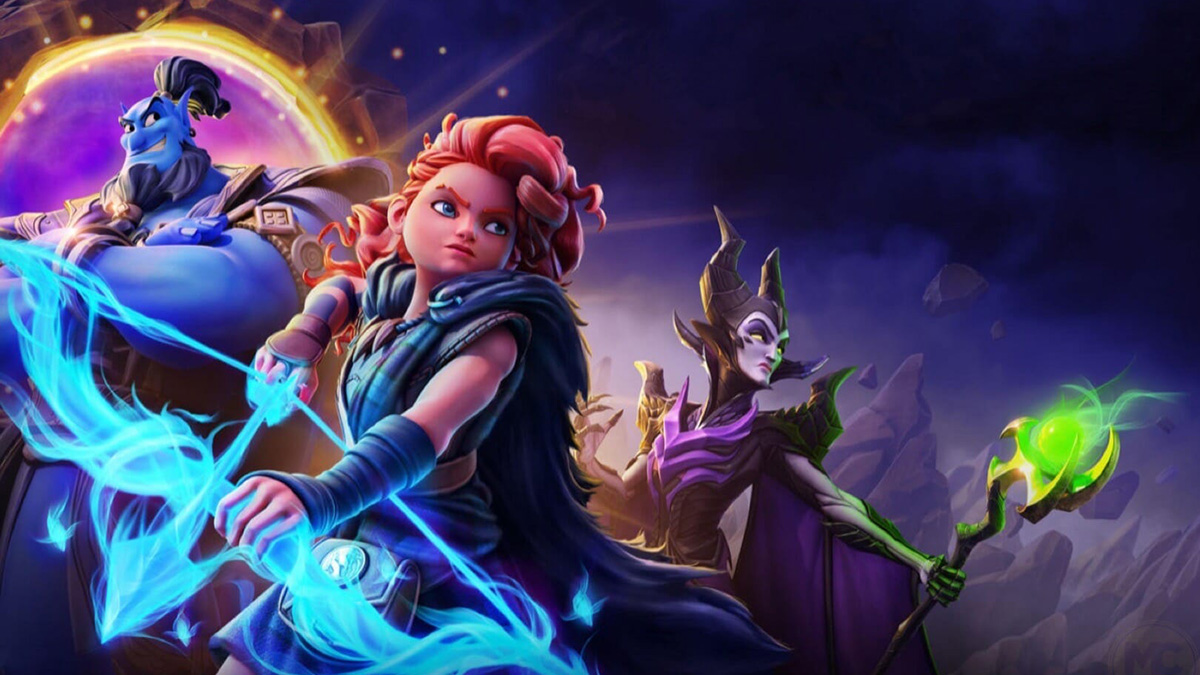 Disney Mirrorverse is a mobile action RPG published by Disney and developed by Kabam. The game takes place in an alternative Disney universe, where many of our beloved characters have evolved into special champions called Guardians, ready to take down the dark forces of Fractured enemies.

Players can find and collect dozens of their favorite Disney characters, such as Ariel, Belle, Jack Sparrow, Maleficent, and many more, combining them into teams with complementing abilities to take on exciting quests and missions. Every character has their own set of special moves, making teamwork and synergizing abilities very important, especially when embarking on dangerous Dungeon quests.

Related: How to upgrade characters in Disney Mirrorverse

In many ways, Disney Mirrorverse plays as a familiar gacha mobile game, but with a twist of familiar and beloved characters rendered in beautiful 3D. And as is the case with many mobile games, developers will often release promo codes that include freebies for their players and fans. We have compiled all of those codes below for your convenience. Disney Mirrorverse is available on both Android and iOS mobile devices.

At the time of writing, Disney and Kabam are yet to release any promo codes for Disney Mirrorverse. However, we will update this section of the guide as soon as any new codes are released, so make sure to check back regularly.

Currently, there are no expired Disney Mirrorverse promo codes.

Where to find Codes for Disney Mirrorverse?

Feel free to bookmark our guide and check back for updates on new codes. However, if you want to discover new codes for yourself, some of the best places to check would be the game’s social media accounts, such as Twitter and Facebook, and the Disney Mirrorverse Discord server.

Where and how to Redeem Disney Mirrorverse Codes?

There is currently no way of redeeming codes in the game, but that is a feature expected to be implemented soon. As soon as it becomes available, we will update this guide to show you how to redeem new codes, so make sure to check back. 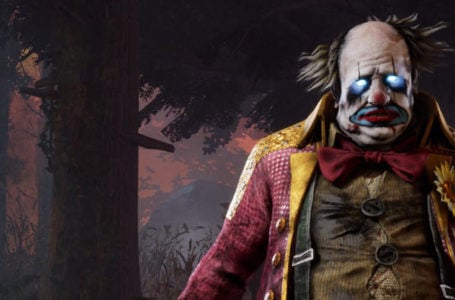