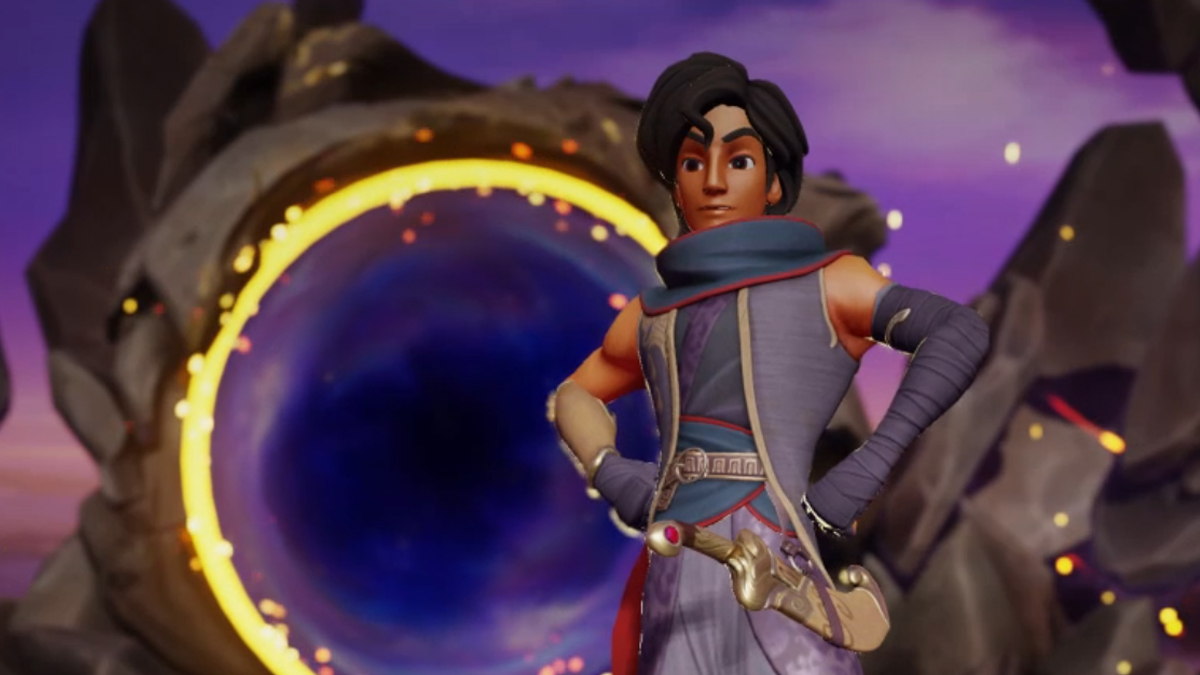 Aladdin is Disney’s most famous thief, so it only makes sense that he gets another chance to be the hero in Disney Mirrorverse. Like every other guardian in the game, there are a few different methods to unlock him. Here’s how to add the classic hero to your team.

How to unlock Aladdin with Crystals

The primary method of unlocking guardians in Mirrorverse is by dropping a Crystal in the portal and getting a random character. This may eventually bring Aladdin to you, but you can increase your chances with a Famed Crystal. Tap the Crystals option on the main menu to see which ones are currently featured, and look for one that has Aladdin in its pool (such as the one pictured above, which includes a two-star version). Famed Crystals will cost you orbs, and there are two ways to earn them: completing missions or spending real-life money in the store. Whichever method you use, note that a Famed Crystal doesn’t guarantee you’ll get the guardian you’re looking for, but it will increase your chances.

How to unlock Aladdin with Stardust

If you don’t want to rely on the luck of the draw, you can take your chances with Stardust. Open the store and hit the Stardust tab to see the current offerings — this will change every few hours. When Aladdin appears in the selection, you’ll be able to purchase him, provided you have sufficient Stardust. He’s a melee guardian, so you’ll need lots of red Melee Stardust to acquire him. Here’s a guide on how to get more.

How to unlock Aladdin with Laurels

Along the same lines as Stardust, you can spend Laurels to get Aladdin. This type of in-game currency is earned by completing alliance missions, so join one or start your own to begin accruing them. The Laurel tab in the store refreshes every few hours, so keep an eye on it for your chance to scoop up Aladdin.

Once the beloved thief is on your team, you’ll be able to make use of his special abilities. Since he’s a sneaky man, his core ability, called Razor Wind, deals extra damage to enemies that aren’t facing him. This also wounds them, letting you deal even more damage on the next hit. Aladdin’s special ability is called Shrouded Sword, and it damages enemies while knocking them back. If you’ve already wounded them with Razor Wind, they’ll also be stunned by the blow. Finally, his signature ability is called Thief of Wonders. It is guaranteed to purge any wounded enemy it hits, removing any buffs they might have. Purging them also boosts your own attack power. As you can see, Aladdin’s abilities all stack very nicely.