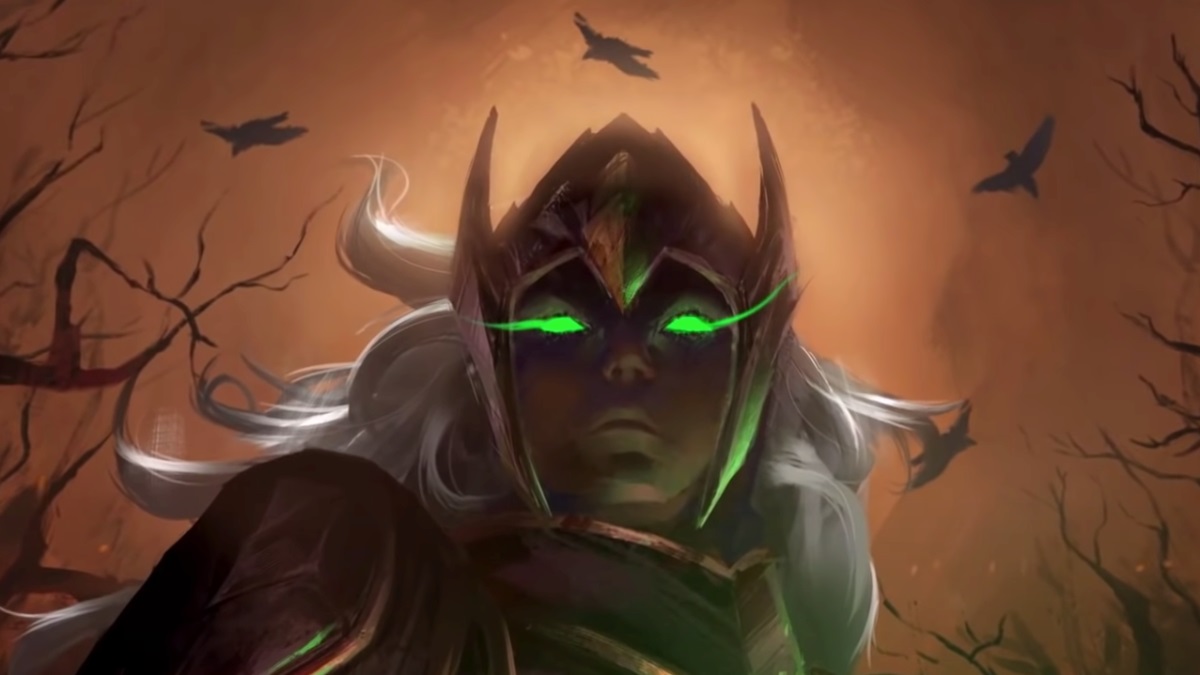 Death’s Gambit: Afterlife is an expansion to the beloved Souls-like indie, and players of the original game may want to transfer their saves over to the next version. Well, this is when it gets complicated, and you should know what we write next.

As Death’s Gambit Afterlife is such a significant expansion to the original title, your original save files, unfortunately, won’t carry over to it. You’ll need to start a completely new game if you want to play Afterlife. It’s been three years since the original game was released on the PC and Nintendo Switch, so Afterlife may feel like a completely new experience for those who played the first game.

Despite this big caveat, Death’s Gambit: Afterlife has a bevy of new content for fans of the original game, including six new bosses, ten new levels, a bigger world and hub, new endings, new weapons, 100 talents, and the addition of a crafting system.

Death’s Gambit: Afterlife is available for the PC and Nintendo Switch, with confirmed releases on other platforms later down the line.