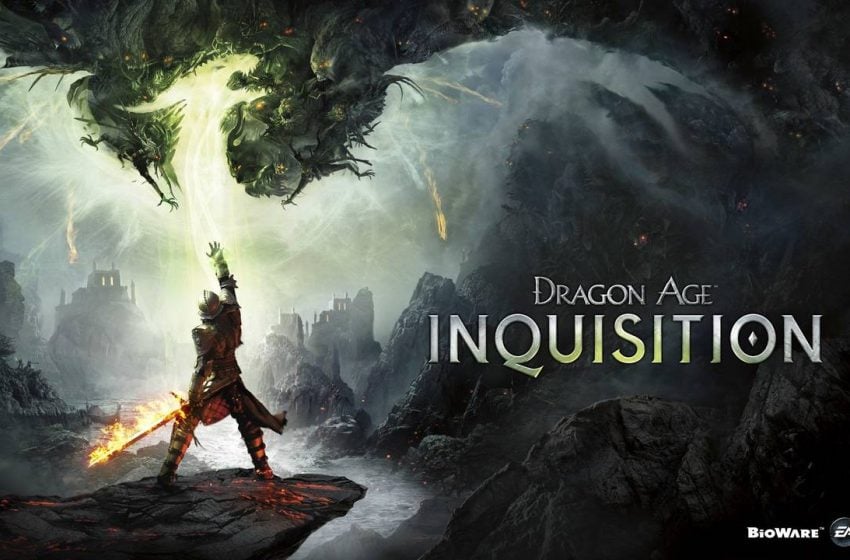 Electronic Arts (EA) has brought a massive library of games to Steam, such as Dragon Age Inquisition, Need for Speed, Plants Versus Zombies, and several more. These games are now available for you to purchase from the Steam marketplace. Previously, these were only available on Origin for those who exclusively played on a PC, but many players preferred not having to use another online platform to play their games. Even though EA’s games are on Steam, do you need an Origin account to play them?

For those who were looking forward to having one less digital storefront and launcher to your desktop, unfortunately, you still need to rely on Origin. EA’s games are available on Steam, and you can start them up from your Steam library. However, when you go to boot them up and run the game, it does require you to create an Origin account and to download a smaller format of the Origin launcher to use on your hardware.

While EA has opened up its games to the public on Steam, you still need to make sure you can connect to an Origin account. You may need to visit EA’s website to create an Origin account and connect it to your Steam one. You don’t have to download the entire Origin launcher or remotely use it for your games, but you do need to download a smaller version to your desktop to play games like Dragon Age Inquisition.

Some players on Steam have noted that their client had crashed while they were playing an EA game. It crashed shortly after launching it from Steam, and it would crash shortly after starting it from an Origin location. There could be a few bugs in the current build of the smaller Origin launcher, and it might be something EA fixes after the initial release of the software.