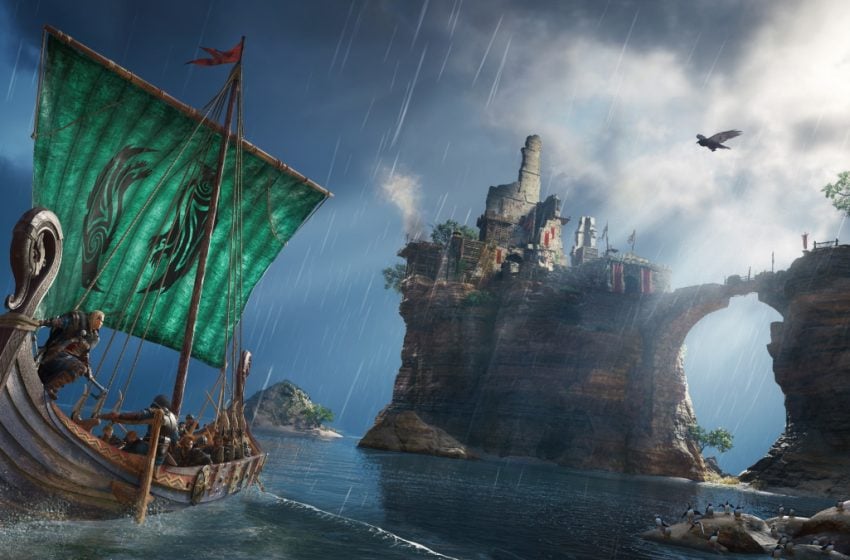 Assassin’s Creed Valhalla takes you through the journey of a Viking adventurer, Elvio. You can play them as a male or female, where they raid with their clan on a longship and traverse through a mythical journey of taking care of their settlement and attacking other kingdoms to obtain plunder. We don’t know too much about the primary story of the game, but when you’re not too busy going through the main quest, what’s available online?

So far, we don’t know too much regarding the multiplayer element of Valhalla. We do know that if you choose to connect when other players raid a settlement of their choosing, a customized Viking character created by you will join them and assist them.

We don’t know if this specialized character created by you will have special abilities or cinematic scenes during a raid, but it’ll have a variety of customized options. This character will also be available in your clan, capable of assisting you during the raids that you conduct.

Beyond the mercenary Viking character, you create to join a friend during their raid; we don’t have too much information. In previous games, such as Origins and Odyssey, there was no access to any multiplayer, no Co-Op elements, and no online versus mode. Other games, such as Unity featured Brotherhood missions, or attempt to play a deadly game of hide and sneak.

We’ll be updating this guide in the future about the new information we learn about Assassin’s Creed Valhalla‘s multiplayer mode. You can expect the game to release sometime in Holiday 2020 to the PlayStation 4, PlayStation 5, Xbox One, Xbox Series X, and to the PC for uPlay, the Epic Games Store, and Stadia.