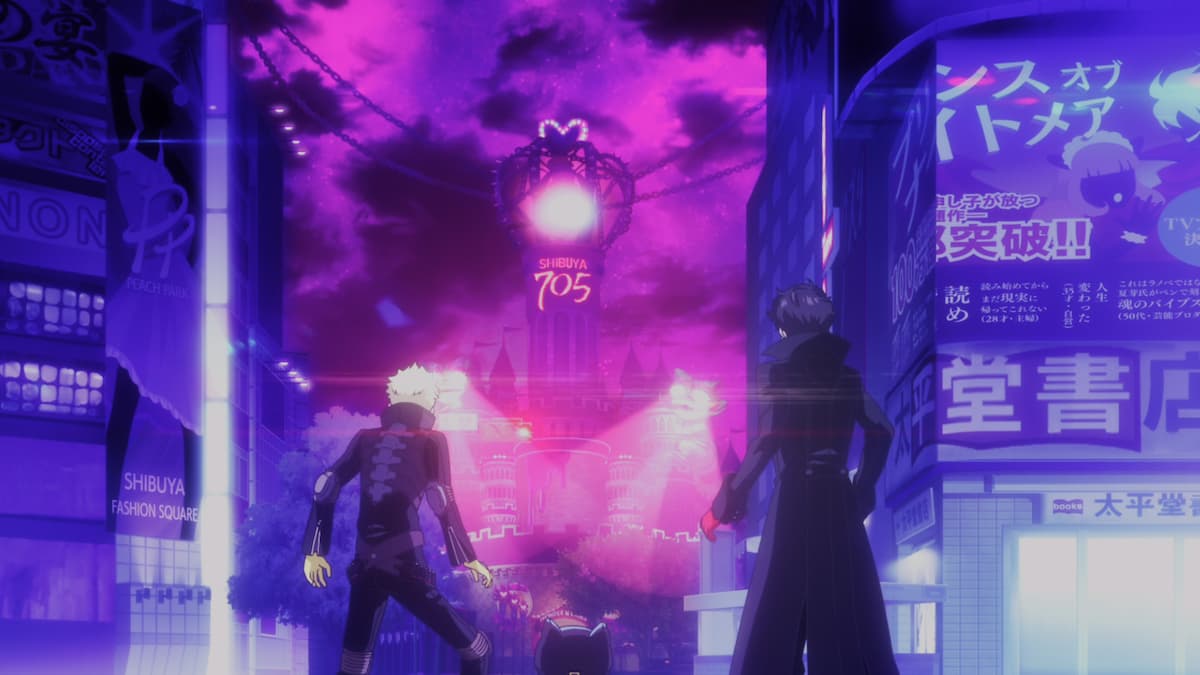 Anyone who has played Persona 5 will be aware that the game had multiple endings. Over the course of the story, players made all manner of choices that informed the ending they would get, leading to a lot of replayability.

Persona 5 Strikers has a lot in common it the previous game, but it does lack multiple endings. The game is far more linear than Persona 5 was, with a pretty clear narrative to explore, and should be considered more of an experience than an exploration.

There is still plenty to do in the game, will all manner of things to find, conversations to have, and secrets to discover, but much of the game centers around exploring the various Jails, taking part in large scale action battles, earning Personas, and creating new ones in the Velvet Room.

It is certainly a bit disappointing for players who enjoyed the multiple endings of Persona 5, but Persona 5 Strikers is still very much a Persona title, and tells a fun and engaging story about the adventures of the Phantom Thieves.

If anything, it provides a slightly low stress gaming experience as you can make the decisions you want, and pick any dialogue choice you like, without trying to min/max your ending.

The game also lacks the time limits of Persona 5, although you certainly should make sure to fully explore each location, as there are still things you will miss out on if you move on too fast.