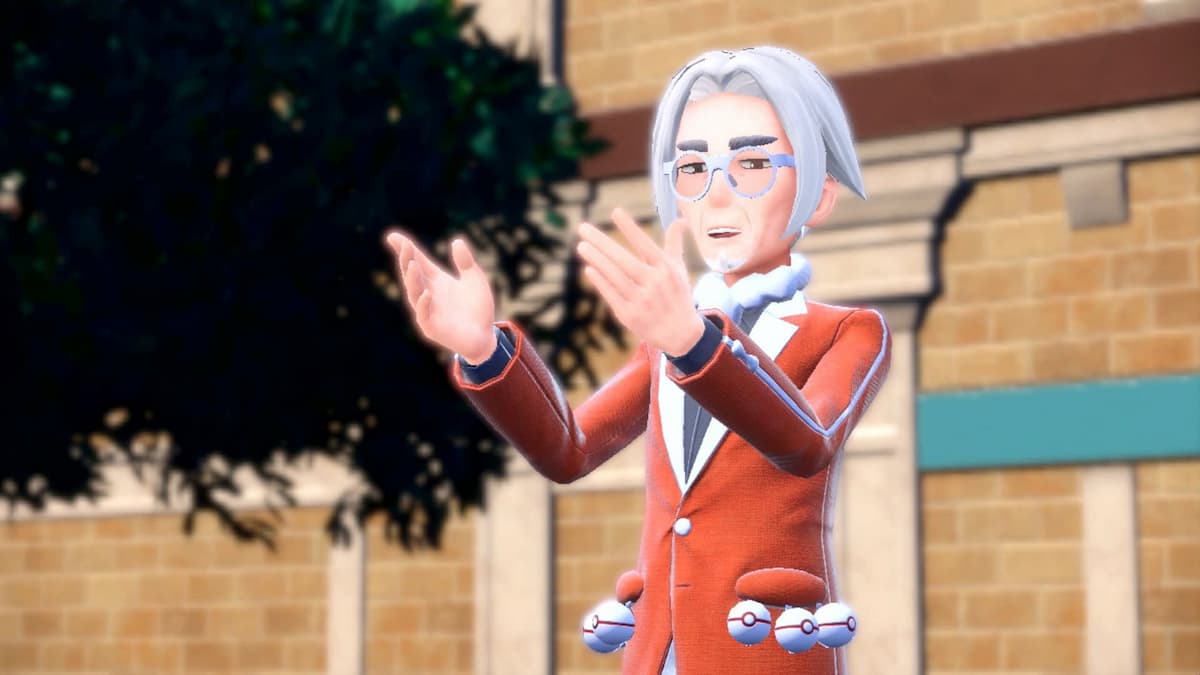 During Pokémon Presents on August 3, the trailer for Pokemon Scarlet & Violet included a narrator who was going over the new features that players could expect in the upcoming game. The video discussed topics that included traveling across the Paldea region, as well as working with Legendary Pokemon to explore normally inaccessible areas, making the audience wonder what their adventure would look like.

None of the mainline Pokémon games have had voice acting, with only the spin-offs (such as Detective Pikachu) having voiced parts. Given the open-world nature of Pokémon Scarlet and Violet, voice acting would have been a nice addition to make the game stand out.

Is there voice acting in Pokémon Scarlet and Violet?

Before the trailer started, there was a message that prefaced the upcoming scenes: “Trailer does not reflect actual gameplay experience. The on-screen text and voiceovers are not present in-game.”

The voiceovers that were heard in the trailer were basic narration, going over the new features of exploration like a commercial. It will not be a voice that will be heard in-game, and would only appear for usage in trailers. The on-screen text would also be exclusive to the trailers, drawing interest instead of being a new feature of the games.

The lack of on-screen text was expected, as it has rarely come up in any Pokémon game. But Pokémon Scarlet and Violet will not have any voice acting, and players will continue to wait for a non-spinoff game that actually includes voice acting.