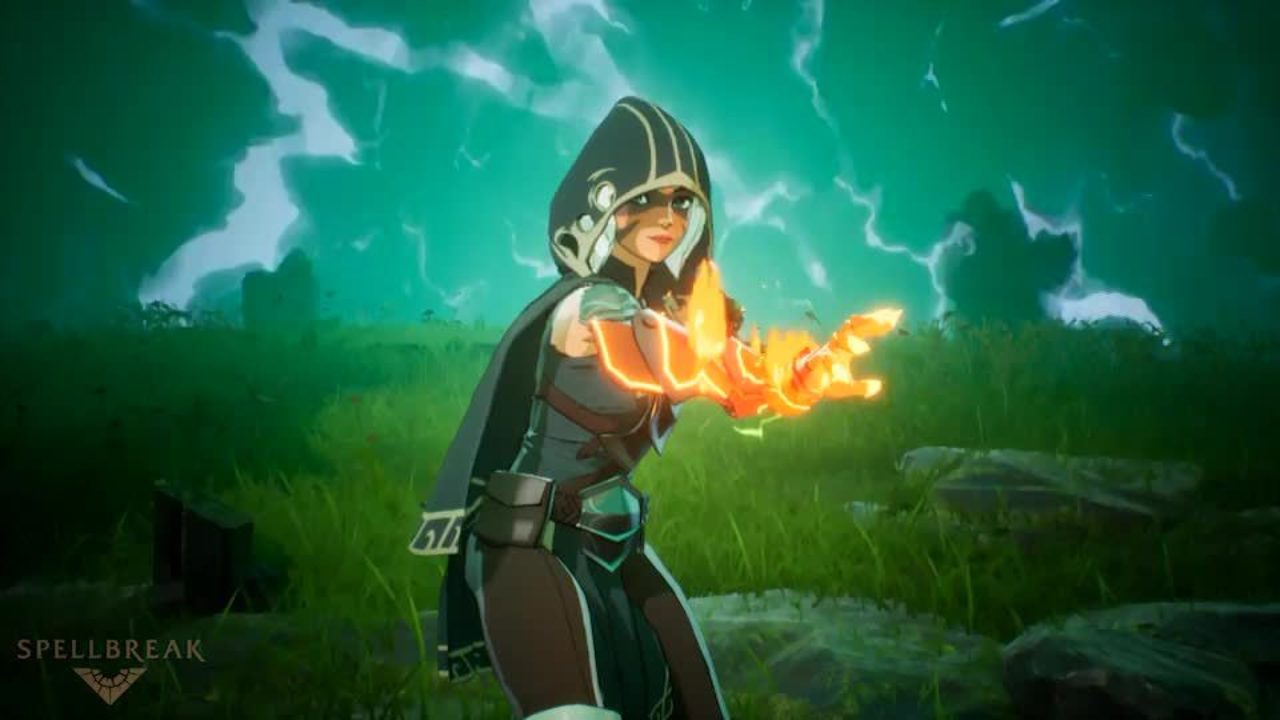 Spellbreak came crashing onto the battle royale scene with a bang. Team up with a squad of three and fight in the Hollow Lands to become the strongest battle mage the mystical world has ever seen. That said, team play isn’t for everyone. So, what about folks who prefer to play alone or with a single friend?

Right now, on the game mode screen, there are three major clickable options: Battle Royale, Practice, and Tutorial. If you click on battle royale, there is a drop-down menu. The menu will show three options: Solo, Duo, and Squad.

During the closed beta, duos and solos were active and available, and they played just as smoothly as the other game modes. All three modes have existed in Spellbreak’s code for a while and we’ve had hands-on experience with them. So, what gives? What’s the deal with those locks?

Currently, Solo and Duo are greyed out, but that is only a temporary setting. Solo mode is set to be launched as soon as September 7 if the servers can handle launch weekend well enough. If you are playing the game after the unlock, the option should be there and clickable for you on the same menu.

As for duos, the wait is going to be a little longer, but the mode will probably launch sometime around September 15 or so, though we do not currently have an exact date. That said, the game does have Duo mode lined up. When it’s unlocked it will, like Solos, be a selection option under the Battle Royale option in the game mode menu.