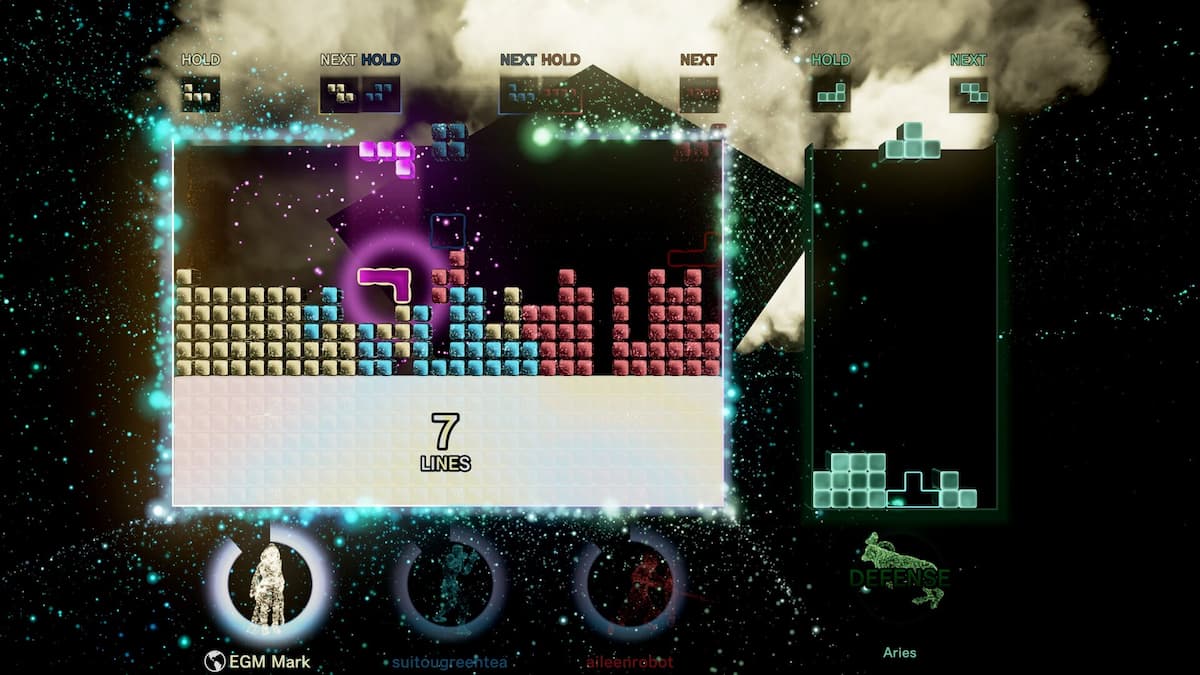 A version of Tetris Effect that included multiplayer launched alongside the Xbox Series X/S in November 2020, with Xbox and Windows players getting Tetris Effect: Connected exclusively for the better part of a year. Developer Enhance Games stated that the multiplayer components would feature in the PlayStation, Oculus, Epic, and Steam versions in a free summer 2021 update, but expressed skepticism over the possibility of crossplay. But where did Enhance ultimately land on with cross-platform play?

Luckily for Tetris Effect: Connected players, the free update, now slated for late July, will include crossplay across all platforms — this will be possible through Room ID numbers that players can share with each other to join the same lobbies. While there will be no cross-progression or cross-save features available, players will be able to connect (as the title implies) with their friends, regardless of where they are playing from. However, the feature is in beta starting June 23 before the official launch of Connected on non-Microsoft platforms.

How to sign up for the Tetris Effect: Connected Beta Test

Anyone who would like to test the cross-platform functionality of Tetris Effect: Connected can sign up for the beta version through a Google Form. Include your email address, Discord username, region, and the order of your preferred platforms. Participating in the beta will not grant you a free copy of the final game, and beta progress will not transfer over to the released version of the game.

Players who already own Tetris Effect on PlayStation 4, Xbox, and the Epic Games Store can search for Tetris Effect: Connected Beta Test on their respective storefronts and download the beta version for free.