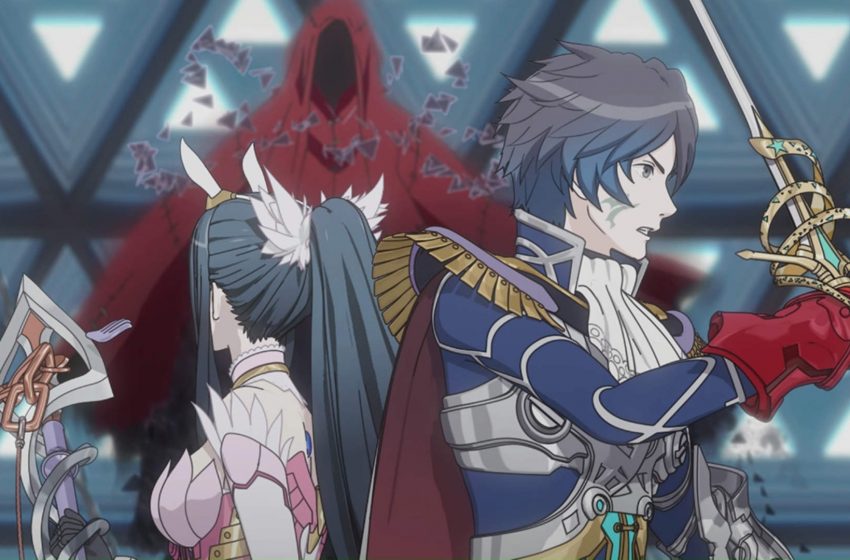 Tokyo Mirage Sessions Encore is undoubtedly a unique game. A blend of the worlds of Fire Emblem and Atlus games, you will be trying to stop an interdimensional evil from taking over Tokyo. You play the role of pop stars who just so happen to be able to channel the spirits of Fire Emblem characters to fight off the evil that is infringing on the world. With everyone being so talented, you would think that some romance might be in the air.

Sadly, this is not the case. There are no romance options in Tokyo Mirage Sessions Encore because everyone is too busy trying to save the world, and they don’t have time to fall in love. The game does have some dialogue options that could be interpreted romantically, but there is no romance system in place to track how you interact with characters in the way that Fire Emblem does.

Whether you feel this is a good or bad thing is up to you. Some players like romance, while some see it as just getting in the way of the battles. No matter how you feel about it, there are no romantics involvements to chase in Tokyo Mirage Sessions Encore.

What Tokyo Mirage Sessions Encore lack in romance, it certainly makes up for with a wild and vivid story and engaging tactical battles. If you feel put off by the lack of romance, but never played the game the first time around on the Wii U, it is still worth your time.