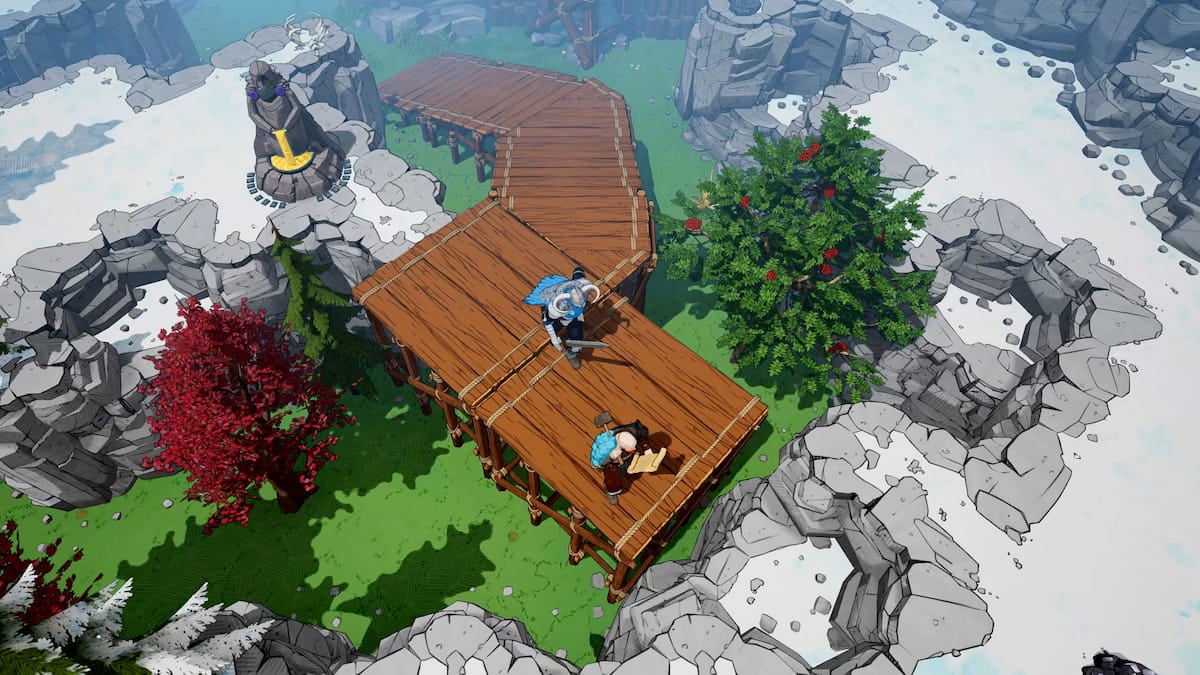 Tribes of Midgard has you defending your village against waves of enemies as they attempt to lay siege to your defenses and reach the center to harm the Seed of Yggdrasil. You’ll be able to play with up 10 players together on a single server, working together to prevent this, giving you access to various classes with unique abilities and builds that complement one another in combat. Tribes of Midgard is releasing for PlayStation consoles and PC. Does it have cross platform/crossplay capabilities?

Unfortunately, when Tribes of Midgard launches on July 27, there are no crossplay features. However, developers Norsfell Games have insisted that they are planning to add this sometime in the future to ensure players on PlayStation consoles and PC can play together. There is cross-gen play, so if you play on a PlayStation 4, you can play with someone using a PlayStation 5.

There’s no exact release date or expected time when crossplay will arrive, but we’re hoping to see this added before too long. While Tribes of Midgard does have multiplayer and supports up to 10 players on a server, this is not a requirement. Instead, you can play the game by yourself, with the world auto-scaling as more players are added or if they leave. The more players you have with you, the harder it will be to defeat many of the monsters and bosses, but if you work together, you should have the resources to hold back the darkness to make it to the next day.