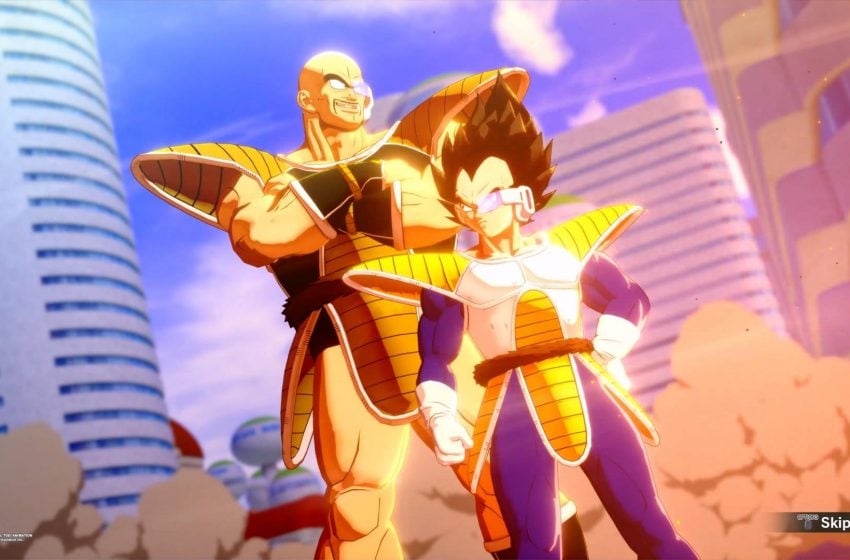 Like most newer, big release console titles, Dragon Ball Z: Kakarot does have some of the standard enhancements that are commonly added for both the PlayStation 4 and Xbox One X, which means you will get more out of the game on those systems.

The game is already gorgeous, but watching the cutscenes and exploring the world in 4K Ultra HD or at least enhanced graphical quality over what you would see on standard consoles is worth it if you can use the enhancements.

As usual, we don’t know what has been enhanced for each console, but it does appear that each of them offers 4K visuals or HDR upscaling where available. So at the very least, the image quality and overall appearance of the game will be better on the newer model consoles.

For the Xbox One X, most games that are enhanced specifically for the more powerful box receive a 4K Ultra HD upscale, and feature both a higher level of performance and steadier framerates. On the other hand, PS4 Pro enhancements provide the HDR and other graphical enhancements, but only offer improved gameplay in certain areas for select titles.

More of the upgrades are readily apparent on the Xbox One version of the game, but both do have enhanced experiences on the X and Pro consoles.

Kakarot runs well without any of the enhancements being active, but the 4K visuals do give the game a much more vibrant look thanks to how shading is used on characters and other models.