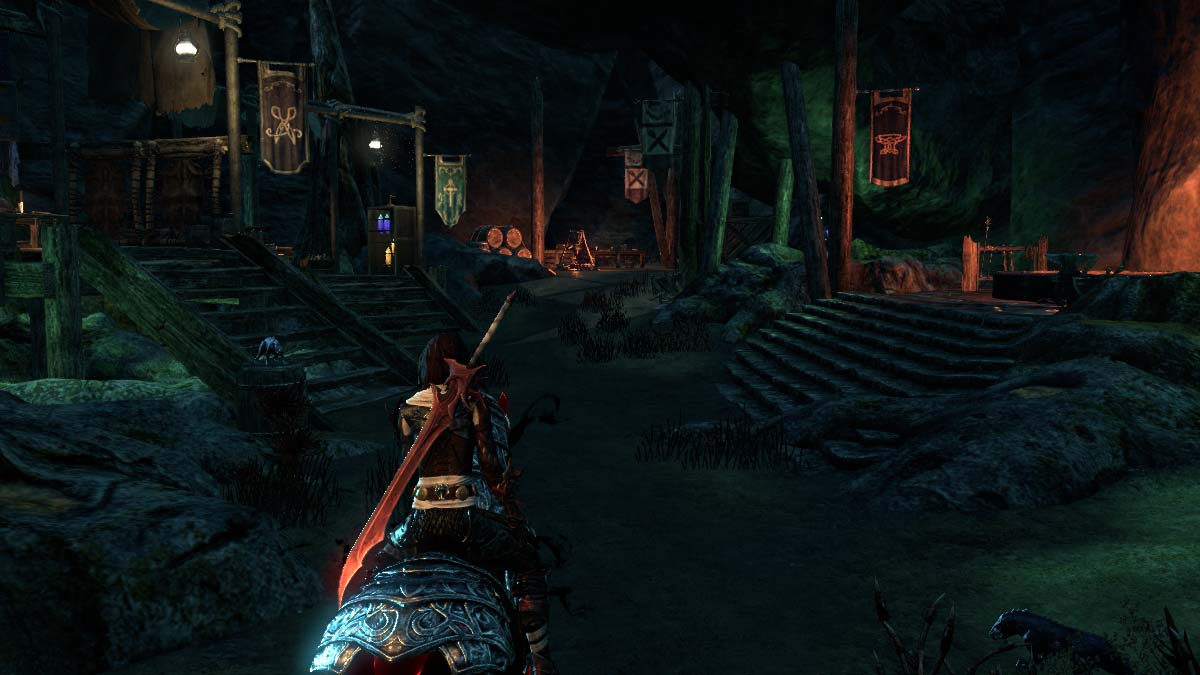 The Elder Scrolls Online Deadlands DLC is here, adding several updates to the base game. We were lucky enough to chat with Jeremy Sera, the lead content designer for Deadlands. He told us, “in addition to every DLC and every update, we also include base game updates.” One of these favorite new updates is the curated item set. Here’s the low down on how players can easily farm set pieces in Elder Scrolls Online.

The new feature in Elder Scrolls Online is called “curated RNG for item sets.” Sera explains the random number generation (RNG) for set pieces has changed with the new Deadlands update. Previously, players would grind for set pieces, defeating bosses and completing quests multiple times to try and get the piece they are looking for. With the addition of the sticker book and transmuting pieces earlier this year, grinding for set pieces became a little easier.

Sera, however, said this is still “super difficult to get” the correct piece wanted. Instead, the new update will see players only receiving pieces they don’t currently have. Here’s how it works.

How to farm for a set piece

Bosses and reward chests throughout Elder Scrolls Online will now preferentially drop set items that have not yet been unlocked in a player’s Item Set Collection, including world bosses, delve bosses, and the new wandering bosses.

By viewing the sticker book, players can see which items they don’t have in a particular set. New drops will pull from these items which haven’t been collected. Once a full set has been unlocked, set pieces will revert to random drops.

Whilst players would often grind items with a particular trait, the updated transmuting and increased transmute crystal storage should make it easier to collect pieces and traits they desire.

There’s also a new Summary Page in the sticker book, which shows players an overview of their set piece collection.

Now that players receive curated set drops, you shouldn’t have too much trouble collecting all the new set pieces.