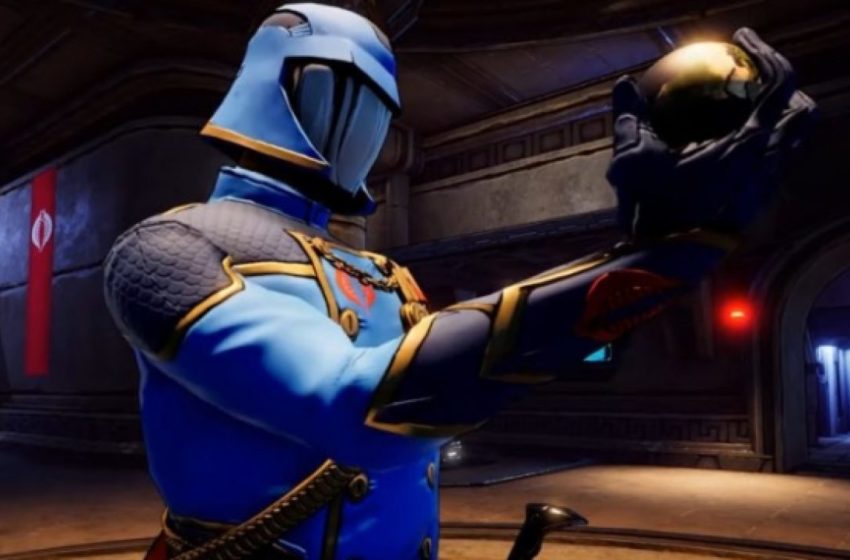 Add another title to the jam-packed fall lineup, as a G.I Joe game will finally be hitting the current generation of consoles. GI Joe: Operation Blackout will offer both campaign and multiplayer modes, in the form of a third-person shooter. It’s already a neat concept, but it is even better when seeing that it has the same cartoony visuals as the original 80’s comic-book series.

What will be featured in its campaign mode?

The campaign’s plot hasn’t been detailed yet, but it will presumably deal with the classic canon inside of the G.I. Joe universe. The game’s developer, Game Mill Entertainment, has mentioned that a story will be played “from both sides.” So you may find yourself playing as Cobra and as the Joes at certain times . With 18 missions included, players can choose to play solo or in split-screen co-op.

What modes will be available in G.I. Joe: Operation Blackout multiplayer?

Its online component will supply a handful of familiar modes, such as Capture the Flag, Assault, and King of the Hill. The footage revealed that multiplayer maps will be in the setting of fans’ most beloved locations, which looks at the Cobra base and the U.S.S. Flagg. In time, we should get a better idea of what and how many game modes there are.

Which characters are available in the game’s modes?

In the game’s debut trailer, it is revealed that players can control the likes of Duke, Snake Eyes, Destro, Storm Shadow, Roadblock, and Cobra Commander – with more names to come. We don’t know yet if users can choose their character in the campaign, but they will be able to do that in the diverse team-based multiplayer modes.

Chances are, more familiar faces will be announced before the game’s release on October 13 for PS4, Xbox One, and Nintendo Switch.