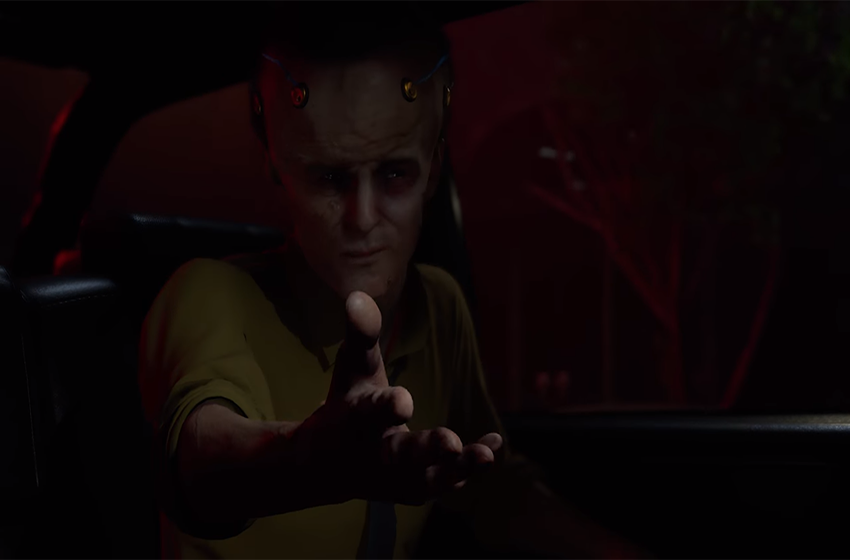 During Marvel’s Avengers War Table stream, we were finally introduced to the big bad guy of the upcoming superhero game. We now know that classic comic book villain MODOK is the one pulling strings behind the events of the Crystal Dynamics game. MODOK first appeared in the title Tales of Suspense #93–94 in October of 1967, so he has been around for a while in the comic books, but we have not seen him in any of the movies, and he has appeared in very few games.

Everything we know about MODOK in Marvel’s Avengers

Here is everything we know about MODOK in the upcoming Marvel’s Avengers game.

What does MODOK mean and how is he a threat?

First, for anyone unfamiliar with MODOK, his name stands for Mechanized Organism Designed Only for Killing. Quite the name.

MODOK has a giant face and head in the comics. In the game, his head is much smaller but still large for normal people. As you would think, with a bigger brain, MODOK is very smart. Not only is he smart, though, but he can also control mechanical bodies with his mind.

What is he doing?

The Avengers were blamed for the aftermath of the A-Day catastrophe that was shown at E3 2019. You can review the events of that in the video below.

When the Helicarrier crashes in that trailer, a bunch of Terrigen mists are expelled into the surrounding San Francisco area, creating Inhumans, mostly mutants, but not born with oddities. One of these victims is George Tarleton, co-founder of the company A.I.M. or Advanced Idea Mechanics. Tarleton, mad at the Avengers for his current state, begins capturing Inhumans and torturing them in search of a cure and takes on the name MODOK.

MODOK has instilled fear into the public of Inhumans and people with superpowers in general. He deems them as uncontrollable and a deadly threat. He uses his power and company to create a robot army to capture and eliminate anyone with superpowers.

While MODOK seems much smaller in the game than he usually appears, do not be surprised if, as the story progresses, he slowly becomes closer to his original design.

Excited for Marvel’s Avengers? Be sure to stay tuned with Gamepur for future news and guides.