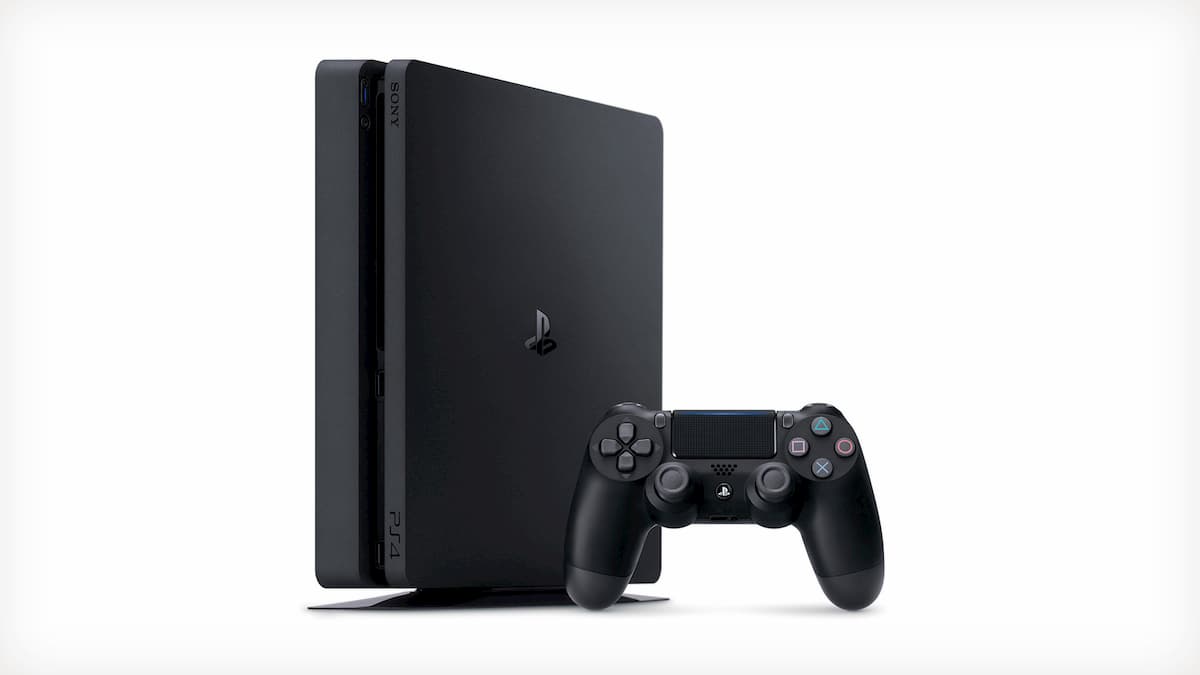 Consoles are fun, but from time to time things can go a little wrong and you might find yourself dealing with an error code. Error code ce-42739-5 normally indicates problems on the Sony PlayStation Network, so don’t worry too much if you have been experiencing trouble with it.

There is nothing wrong with your console, or your internet for that matter. This is actually quite an old error code, but it will still pop up from time to time when things go wrong on the servers. This particular error code will stop you from playing most of your games and may tell you that you do not have a license to play games that you own.

The good news is that you don’t have to do anything to fix it, and it is all up to Sony to sort this one out. This doesn’t make the situation any less frustrating though. It’s a simple problem that seems to be caused by the servers misreading which games you have purchased, and it normally doesn’t last very long.

Anytime you are hit with error codes like this, it is worth checking a service like Downdetector to see if other players are being affected. You can also check the PlayStation Network Status page to see if there are any official updates. At the moment, both of them indicate that something is definitely going wrong with the PlayStation service.

As such, we would suggest just riding this one out and waiting until Sony fixes whatever has gone wrong. It normally doesn’t take very long, so you will be back playing those games your purchased in no time.