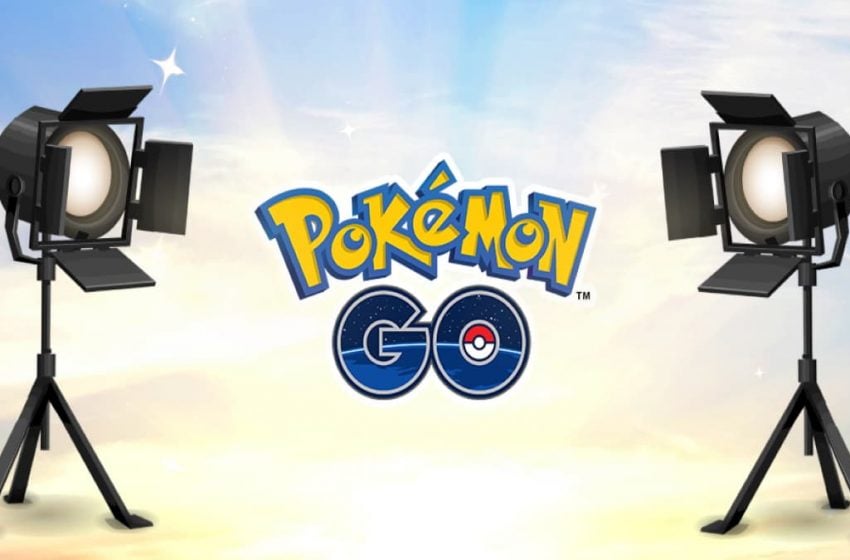 The Pokémon Go team at Niantic is eager to try out new experiments in the game and want to test out new features for players to try in the mobile game. An upcoming event is called the Spotlight Hour. The event is passably detailed in the latest Pokémon Go community update, where they ran down everything players should expect to see in February, such as the upcoming Sinnoh region celebration and Tornadus five-star raids.

We do know the Spotlight Hour event is going to feature a surprise Pokémon for players to try and encounter in the wild. Because Niantic has not mentioned what Pokémon is going to be the main attraction, it could be a brand new one to the game players have a limited chance to catch, or one of the rarer ones with a low opportunity to capture. We won’t find out until it happens.

The type of Pokémon we see in this event could hint at future Pokémon Niantic want to give some extra attention. That’s the big thing for this event, it’s happening on Feb. 4, from 6:00pm to 7:00pm in your local area, so you have a limited timeslot to try and capture whatever Pokémon pokes its head up in the game. If it’s a new Pokémon, you want to act fast, but even if it’s a Pokémon that you seldom encounter in the game, it’s well worth your effort to try and see what it is. Pokémon Go players who are an hour behind certain others, such as American players on the west coast, might have an idea of Pokémon it is from what they hear from east coast players.

While we don’t know what Pokémon Niantic is making the main attraction for their Spotlight Hour, it could turn into a brand new feature for Pokémon Go. Make sure you join it and become apart of it by wandering around in the game from 6:00pm to 7:00pm in your local area on Feb. 4. You could be in for a rare treat from Niantic.