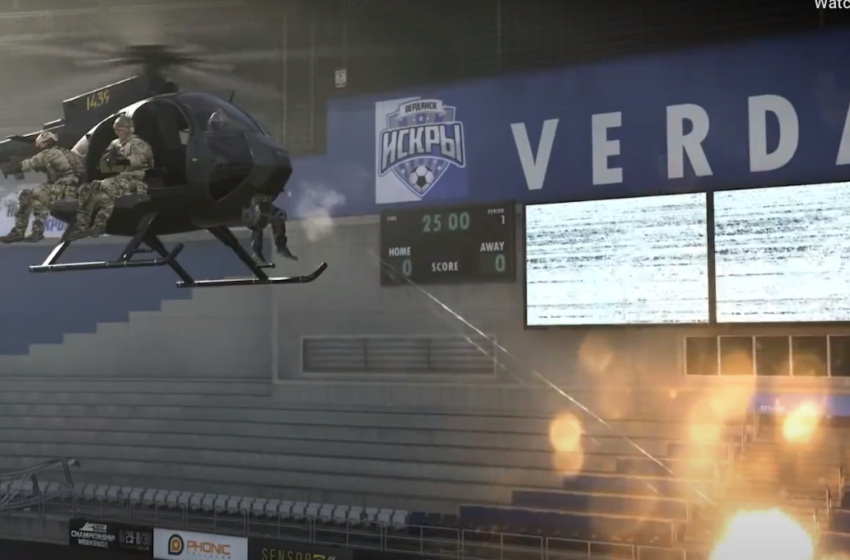 With Call of Duty’s next installment approaching audiences soon, Warzone players are hungry for what could be one of their last tastes of new content in the battle royale, in the form of Season Five. Previous seasons haven’t made colossal changes to the game, as they were seen in the same light as any old patch. Although, the game’s developer, Infinity Ward, is taking more risks with Season 5, with some seemingly drastic changes coming to the game’s maps and character designs. Here’s everything we know.

It’s official: Verdansk Stadium will now be playable from the inside. Call of Duty has released a video on their YouTube channel which details new Operations blowing off the glass sunroof on Verdansk’s Stadium. Later in the trailer, the inside is shown off as a typical sports arena, with a glassy soccer field sitting in the middle, and three decks of bleachers surrounding it.

Faster travel around the map

Secondly, users can now board blazing-fast cargo trains to travel around the map on. Additionally, a handful of glowing loot crates are spread out along the lengthy freights – so it will surely be a hot drop. Downtown will also receive an upgrade, as new grappling lines will be dangling from tall buildings. So, this means that players will no longer have to take elevators to access rooftops, but rather use these ropes, from the outside, to zoom up.

Multiple new skins and operators will also be present, as Modern Warfare’s Shadow Company soldiers will be playable. One which has a much bigger build than any previous skin in the game. However, another eye-popping operator shown is one that calls on a pet hawk, as its finishing move, to devour opponents.

Shockingly, Activision and Infinity Ward have been very tight-lipped on Season Five’s battle pass and the possible inclusion of new weapons.

Season Five will be live to all players on August 5.