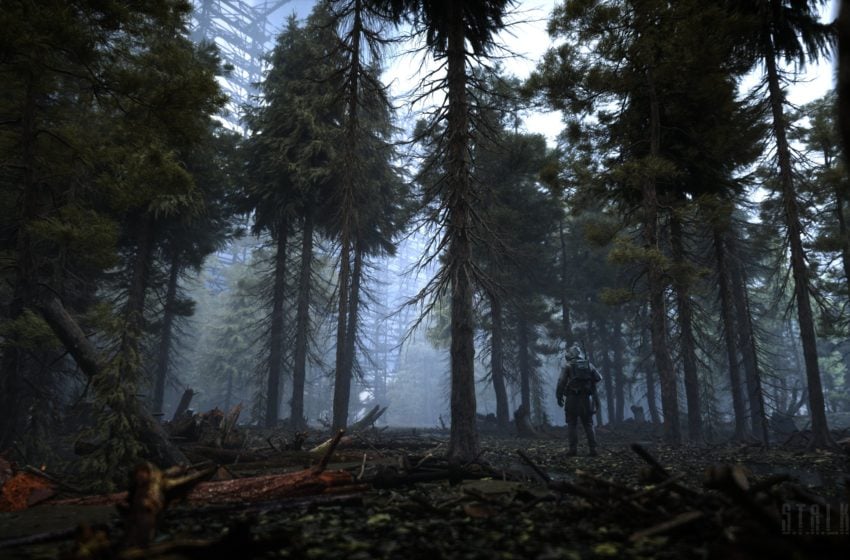 Stalker 2 was announced over a year ago in a very abrupt manner, leaving a lot of uncertainty about the game. After a long break from the initial announcement, developer GSC Game World has revealed more details about the sequel to the critically acclaimed franchise during Microsoft’s Xbox Series X Games Showcase. Here is all you need to know about Stalker 2.

When will Stalker 2 release?

As of now, GSC Game World hasn’t given a definite release date or window for the game’s release. However, it should be noted that the the earlier tease hinted at a 2021 release date, so the game will likely be releasing then only.

What platforms will Stalker 2 release on?

Stalker 2 is a Xbox Console Exclusive, so it will be releasing on Xbox Series X and PC only. Considering the fact the developers have been emphasizing on the game’s exclusivity, it seems less likely that it will make its way to the PS5.

What will be new in Stalker 2?

There are a number of new things that will be introduced in Stalker 2. First of all, is that the game will be open-world. On top of that, the game will be adopting a branching story thereby giving players multiple endings to experience. The simulation system will also be getting an overhaul with the characters and mutants undergoing changes in each playthrough.

Will Stalker 2 be available on Xbox Game Pass?

Yes, the game will be available on Xbox Games Pass at launch.