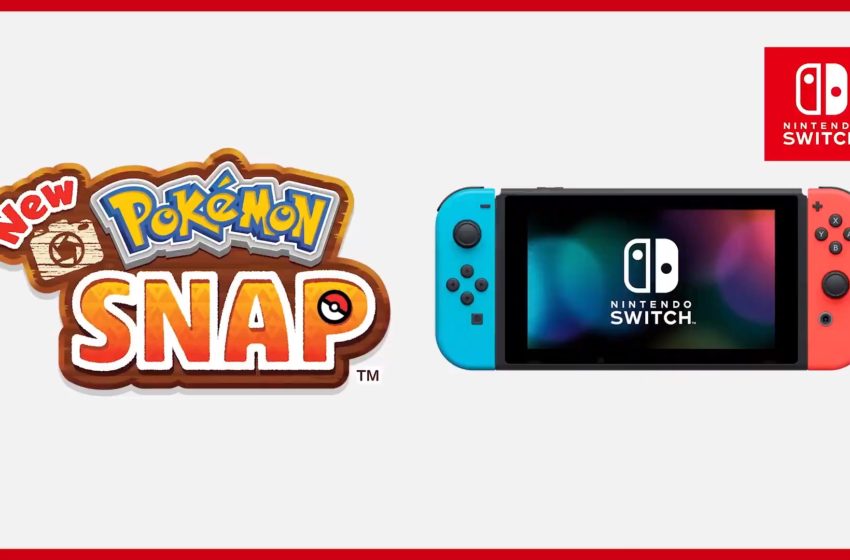 Pokémon Snap is back, returning for players who have been missing it since it initially released to the Nintendo 64 and newbies alike. The new game is coming to the Nintendo Switch, featuring new features, gameplay, and a new generation of Pokémon for players to take pictures of as they wander around the island. We have very few details at this time, but here’s what we know so far.

The new Pokémon Snap game has an undisclosed released date, and at the time of this writing, we have little to no indication of when it could arrive for the Nintendo Switch. During the Pokémon Presents live stream, the brief tidbit of gameplay we received did not have any timeframe or season of when we could expect its arrival. However, we can speculate that fans can expect it sometime around winter 2020 or spring 2021.

Which new Pokémon will show up?

During the Pokémon Presents stream, we were able to see a handful of the available Pokémon we will take pictures of during our adventures. One of these Pokémon was Scorbunny, a starter Pokémon from the Sword and Shield games. Given that Scorbunny was available to capture on-screen, it’s a good indication we will see a variety of Pokémon from the oldest and the newest games.

In Pokémon Snap, you will be roaming around with a camera and taking pictures of Pokémon in their natural habitat. It’s a very different experience from the other Pokémon games, where you usually capture and battle with them against other trainers. Pokémon Snap is a more natural experience, where players can observe Pokémon enjoying their time outside, with unique forms of nature. We don’t know much about the new game, such as if you will receive tasks for taking pictures of Pokémon, or if you need to visit specific locations.

Will it have multiplayer or co-op?

With Pokémon Snap arriving on the Nintendo Switch platform, players can expect the chance to capture pictures of various Pokémon with their friends. However, the choice to have multiplayer in the game has not been announced. The main Pokémon Snap page on the Nintendo website currently says that the number of players for the game is “to be determined.” Given the initial announcement, we don’t know if co-op or any form of multiplayer will be available.

Who is developing the game?

HAL Laboratory was the original developer of the first Pokémon Snap games. However, the new Pokémon Snap is being handled by Bandai Namco.

We will be updating this guide with additional information as we learn it.