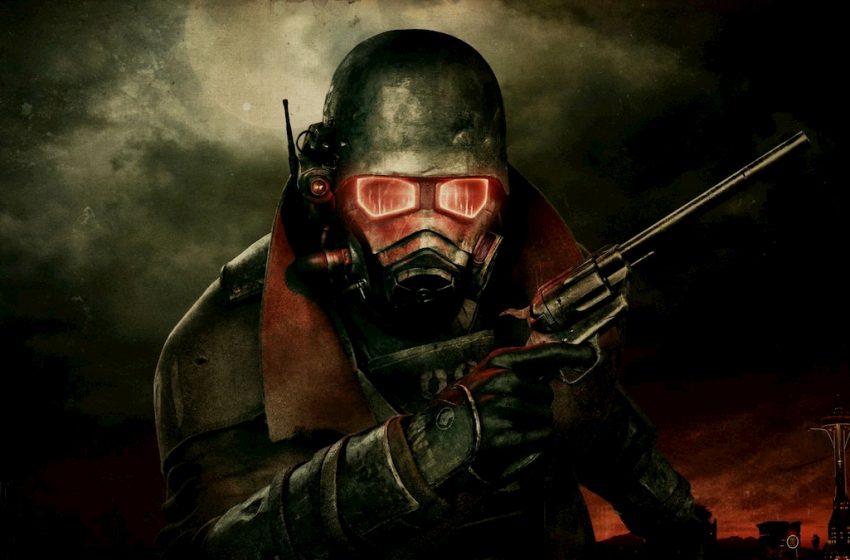 Fallout New Vegas continues to be stable for any aspiring RPG player interested in immersing themselves in a world and losing themselves in the story. To some, New Vegas is peak Fallout, and nothing’s come close to it yet. But Fallout New Vegas released in 2010, and its age quickly shows. But the modding community has done their best to make it feel like a refreshing experience and give players a new adventure. For anyone looking to return to this classic or wish to try it with a few twists, these are some ideal mods that we believe are must-haves.

For those who want to check out Fallout: New Vegas with brand new textures, NMC’s Texture Pack for New Vegas gives you exactly what you’ve been looking for. The big-ticket items change throughout the game, the roads, landscape, trees, vehicles, buildings, interiors, and medium to large objects. It doesn’t do everything, but it hits the things you’ll see a lot of when you’re running around New Vegas.

If you want a mod that adds a couple more hours to your playtime, the Fallout – New California experience is one to check out. You’ll be able to explore a new area, hear the new dialogue, and pick and choose your choices during your adventure. It’s supposed to be an unofficial prequel, so make sure to grab it to check out what life was like before New Vegas kicked off.

Did you find Fallout: New Vegas a bit too easy? Project Nevada increases the difficulty and makes it a more engaging experience. It’s a huge overhaul of the game’s mechanics, adding new, interesting quirks to them, such as using explosives to unlock doors and chests. There’s also some combating rebalancing to make it a bit more difficult as you progress through it. You probably don’t want to go into Project Nevada for your first time playing the game, though.

If you want to have your weapons to have more visual properties when you land a headshot or make it feel like a satisfying explosion, the Essential Visual Enhancements (EVE) mod is exactly what you need. There’s more blood, fire, bullet impacts, character facial expressions when they get hit, energy changes, and much more. You do quite a bit of fighting in Fallout: New Vegas, so why not make it look pretty?

Similar to shooting in New Vegas, you spend a lot of your time wandering around outside exploring the world. Because the game was released over a decade ago, not everything looks that great. The Wasteland Flora and Terrain Overhaul makes that significantly better, improving the appearance of the desert plants and cacti you pass all over the world. It’s not a mechanics changing mod or something every player needs, but every visual and boost to the world’s graphics helps when you’re playing an older game.

When you want to play something different in the Fallout: New Vegas setting, the Real-time Settler mod gives you a bit more of a unique challenge. You’ll be able to find a spot of land to lay a foundation, create a little village where you can harvest food, water, invite inhabitants to live with you and develop a town with its own trade. It might look a little familiar because Bethesda used the system in Fallout 4. If you’d rather not play Fallout 4, but enjoyed the base building system, here’s your solution. While it is a base building mod, you expect plenty of trouble to happen in your town, so you better prepare for it.

It’s survival of the fittest in the wasteland, and Dust highlights this. Rather than giving you the traditional Fallout: New Vegas story experience, this one lowers the focus and transform the game into a survival game with bits of horror thrown in for good measure. The difficulty bar goes up drastically in this mod, and your only goal is to get out of the Mojave. There are no quests to complete, nearly any NPCs to interact with, and the only goal you need to worry about is survival.

Sure, power armor is what you want to use against hordes of enemies. But what about a huge mech? The TitanFallout mod gives you the chance to control a Titan from Titanfall. The mod gives you a perk at the start of the game called A Titan Among Men, and you can drop a massive mech into your game shortly after that. It takes quite a bit of time for the titan to refresh after it’s been defeated, but it’s a lot of fun to summon this huge mech and watch it unload havoc against your enemies in New Vegas.

Weapons of the New Millenia

Shootouts in the wasteland are a staple of Fallout. You might be able to deescalate a situation by talking folks down, but more often than not, they won’t give you a chance, and you’ll be battling it out in a desperate fight. If you’ve used nearly every gun in Fallout: New Vegas, the Weapons of the New Millenia mod provides a new selection of guns that you can use in the game. There are 45 weapons in this pack, so you can expect to carry around a new arsenal with you to make you a terror against any foe.

The Tale of Two Wastelands is a massive conversion mod that blends Fallout 3, its DLC, and Fallout: New Vegas all into a single experience. Players can play through both of them rather than completing these titles in separate formats. The Fallout 3 portion also receives a handful of updates to align closer with New Vegas’ systems, along with multiple quality of life changes, such as the companion wheel, perks, weapon mods, crafting, and much more. New Vegas benefits from the addition of Fallout 3 by having its variety of items and locations. If you want to play this mod, you’ll need to have all of the DLC and both games, but it blends the experience perfectly for any Fallout fan.