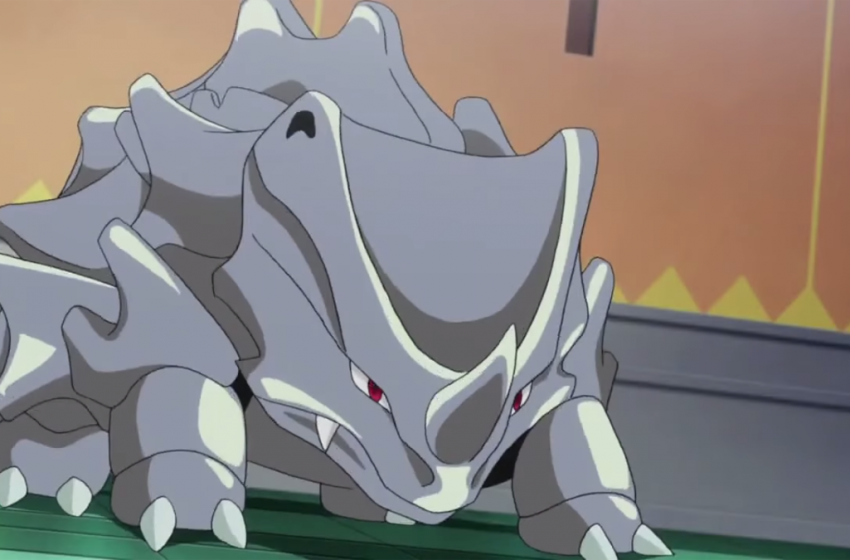 Rhyhorn via Pokémon Company through Bulbapedia

Pokémon GO held an exclusive vote for all players to pick out the Pokémon they’d like to see as the Community Day choice. There were four different choices: Vulpix, Machop, Rhyhorn, and Dratini. Players voted for their favorite choice, and the outcome is Rhyhorn, the Ground-type Pokémon.

The Community Day event is going to take place on Feb. 22 from 11:00am to 2:00pm in your local time for those in the northern hemisphere, and 3:00pm to 6:00pm in your local time for the southern hemisphere. During that time frame, you can find an assortment of Rhyhorn wandering around the area, and you should receive three times the Catch Stardust for capturing them. There’s also a higher possibility for you to encounter a shiny version of Rhyhorn during the event, which is making its debut for this event.

You only have three hours to try and capture enough Rhyhorns to earn a Rhyperior with an exclusive move. Your best bet is to load up on lure modules, extra PokéBalls of all kinds, and have some stored up Rhyhorn candy to evolve it before those three hours end.