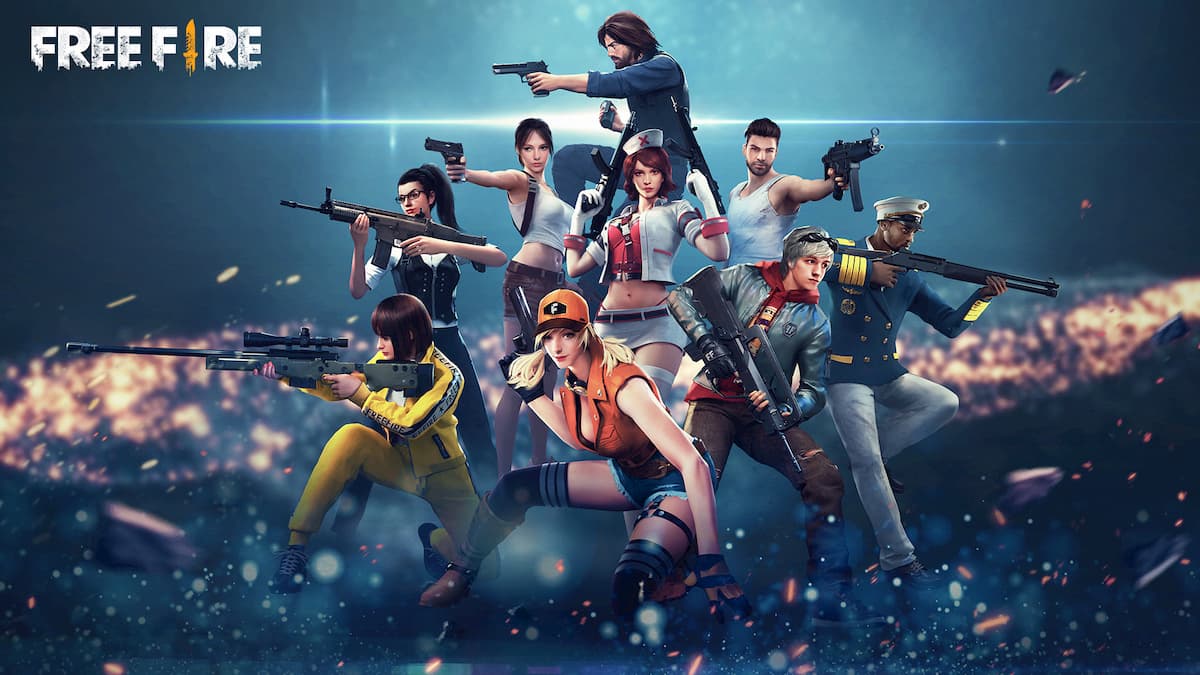 The Free Fire OB24 update will release on September 23, 2020, and its advance server has been released officially. Players who want to enjoy the upcoming features in advance can download the Advance Server by following this guide. The leaks regarding the upcoming features have started surfacing the internet, and according to these, the update will add new characters, pet, map, and more. Here are the complete details.

Punkin will have the ability to reduce the recovery time of its owner’s active ability. It has two skins, and three emotes that will be unlocked at different levels. You can unlock it by going into the pets section in the game.

A brand new Diwali and FFCS-themed lobby will be introduced in the new update. Players will now be able to try out guns in the lobby before going into the match, and it also includes new AWM and AUG gun skins.

Earlier, Bermuda 2.0, or Bermuda Remastered, was released in the Clash Squad mode, and it will now be available in the classic games. The graphics of the map will be completely revamped, and some of the locations will be redesigned too.