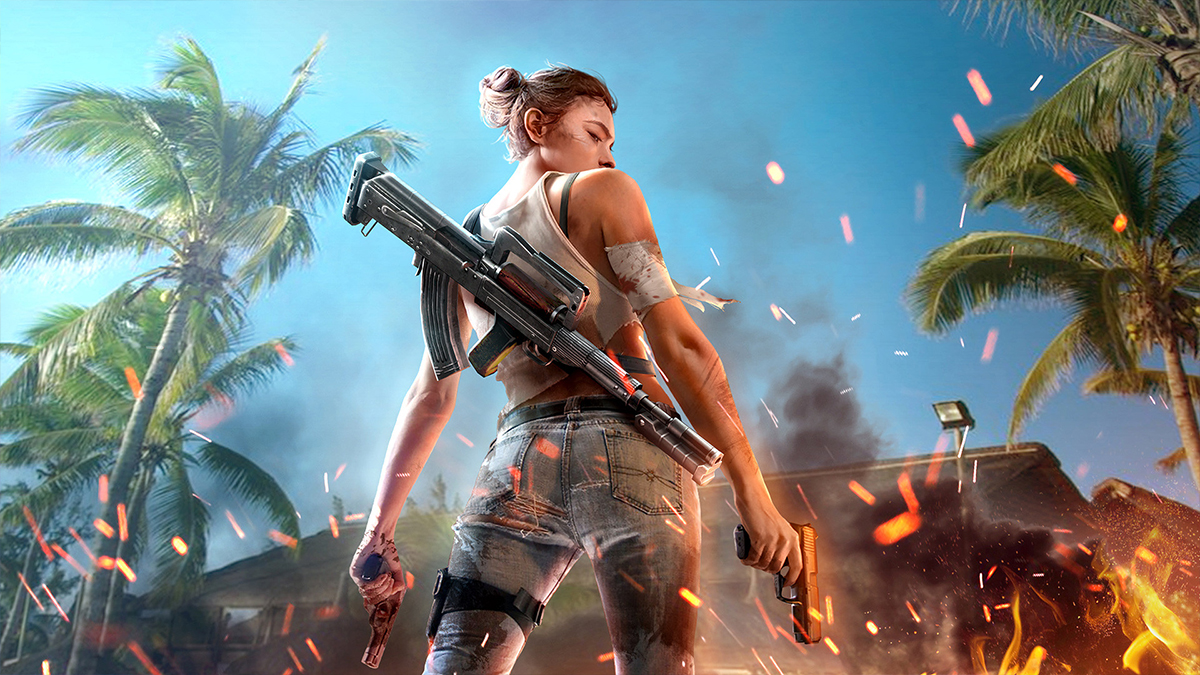 Garena Free Fire is mostly known as a battle royale game, but the free-to-play mobile title also offers other modes, like Bomb Squad. It pits two teams against each other: one that needs to plant the bomb, and another that needs to intercept or diffuse it. Those goals are not changing, but Bomb Squad mode is still getting a fresh coat of paint with a new update.

As detailed on the Garena Free Fire website, team sizes are changing, and they’ll have new mechanics to utilize when strategizing. A new map and set of challenges have also been unveiled. You can find all the details below.

The biggest change to Bomb Squad is the addition of a new map, which goes live on Friday, June 10. It’s called El Pastelo, and it features a number of archways, rooftops, and high towers — expect a lot of vertical play on this one. The developers have only released a single screenshot of the map (pictured above) so far, but you can get a feel for it in the Bomb Squad 5v5 animation video that was released.

Yes, you read that right: Bomb Squad is becoming a 5v5 mode. The higher player count means you’ll have to learn new strategies if you want to win. Along with the team size change comes two new systems: buy requests and random store inventory. You can help your teammates by spotting them for better gear in the mode’s buy phase, but the store’s offerings will rotate in and out more quickly. Again, this will have a large effect on how you strategize. This 5v5 shift is running from now through Sunday, June 12.

There’s also a series of new in-game challenges, the first of which is also running from now through Thursday, June 9. The second will be from June 10 through June 16, and the last actually spans the whole window, from now through June 16. All three have their own rewards, but you’ll get a bonus for completing them all within the challenge window.