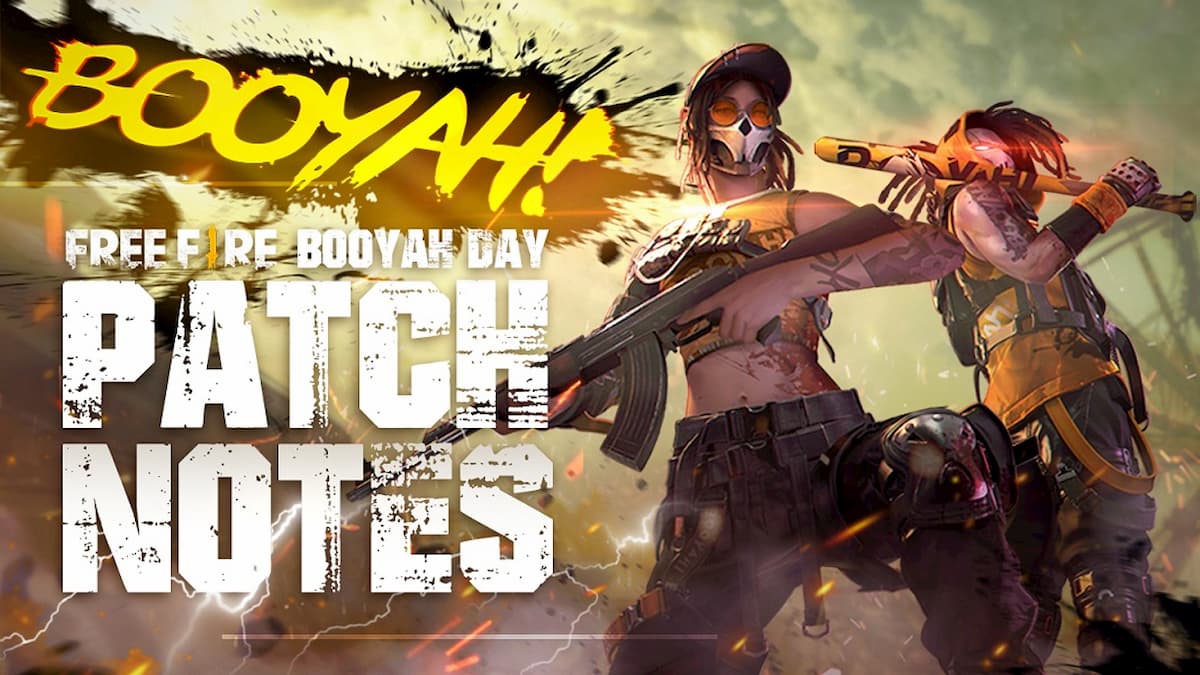 Free Fire OB24 Update is available for download from Google Play Store and Apple Store. 111 Dots Studio is celebrating the patch update day as the Booyah Day and introduce in-game items based on its theme. The players who will update the game and login will get 1000 Universal Fragments, 3 Urban Rager Weapon Loot Crates, 3 Carnival Carnage Weapon Loot Crates for free.

You can read the full patch notes below. The update adds Clash Squad Season 3, which begins on September 24, Parafal and Flamethrower, a new spawn island named “The Arena,” and bug fixes and improvements.