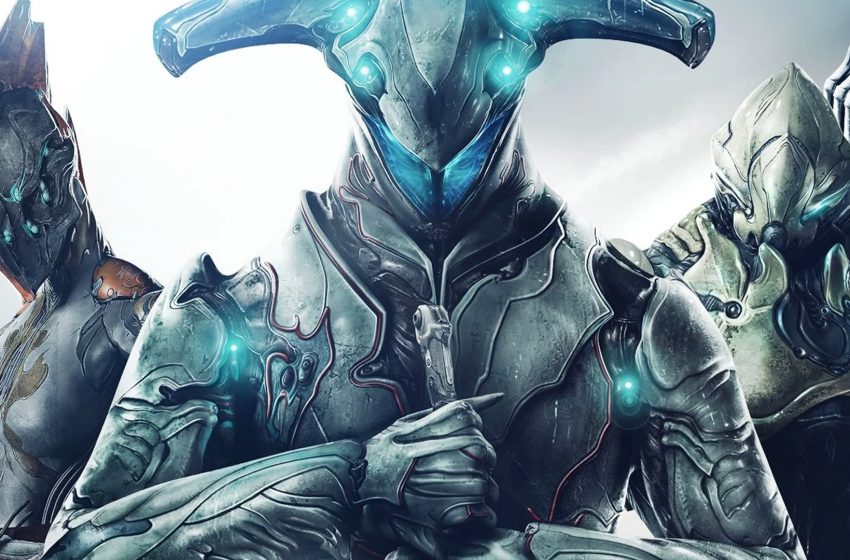 Low on funds but in the mood for some awesome gaming experiences? Don’t worry, we’ve got you covered! Lucky for you, we live in a time where even AAA games are available for free. Whether these games are brand new experiences or veterans that have aged like fine wine, these free to play games deserve your time! With all, here’s a varied list of the best free to play games of 2019!

If you’re even remotely tuned into gaming culture, then I’m sure you’ve heard of this smash hit. Apex Legends is the latest Battle Royale juggernaut to dominate the industry. Made by Respawn Entertainment, the creators of Titanfall, this refreshing Battle Royale game improves on every aspect of the genre while also innovating in ways that seem like a no-brainer. Apex Legends is available on PC, PS4, and XBO.

Conquer with character in Apex Legends, a free-to-play battle royale game where legendary challengers fight for glory, fame and fortune on the fringes of the Frontier. Choose from a roster of unique characters and experience the next evolution of battle royale. Play for free now on PS4: http://bit.ly/ApexLegends-PS4

Okay, I know what you’re thinking, “Tetris!?!? In 2019 you expect me to play yet another iteration of this game?” The answer to that question would be a resounding yes! Again, this is another title that dropped out of nowhere for the Nintendo Switch and has managed to attract countless players. The premise is simple: What if Tetris were a Battle Royale? At first, you may groan at the mere notion of that, but after your first match, you’ll be addicted. The matches are so fast-paced that you’ll lose countless hours attempting to become the very best Tetris player.

The Warframe of today is a very different beast from its original launch. Yes, you’re still an ultra badass cyber-ninja with countless abilities, but the amount of content on display is staggering. The constant stream of updates puts other major studios to shame and you’ll sink countless hours into the title. Not only that, but the community is extremely supportive of new players and will help ease you into the overwhelming mechanics of the game. With the disappointing launch of Anthem still fresh on the minds of gamers, this free to play “loot-shooter” is the best of its class. Warframe is available on PC, PS4, XBO, & NS.

Welcome to Fortuna, Outworlder. Explore the frigid landscape of Venus populated with new Corpus threats, subterranean mysteries and an ecosystem on the brink of destruction. Available now on PC – coming soon to consoles. Learn more: https://warframe.com/fortuna/info

Maybe you’re a fan of card games? Look no further than Hearthstone. With a unique art-style that’s set in the World of Warcraft universe, Hearthstone has a certain charm like no other card game. Not only that but the mechanics are highly addictive and there’s always a rare card to chase after! Hearthstone is available on PC as well as mobile devices.

Legends tell of a vast underground world and the countless treasures that lie in store for worthy adventurers! Gather your party to explore Kobolds & Catacombs, Hearthstone’s latest Expansion! Secreted away within the twisting tunnels of Kobolds & Catacombs await wonders beyond imagination, including: * Dungeon Runs: FREE repeatable single-player experience where everything you need is provided!

In the mood for an extremely weird souls-like game? This punishing game will test your limits as you explore its strange world. But be warned, the game is not for the faint of heart thanks to the risk/reward gameplay that will have you pulling out your hair. You’ll constantly be worried about losing hours of progress as you attempt to get better loot! Let It Die is available on PC & PS4.

https://www.playstation.com/en-us/games/let-it-die-ps4/ A sneak peek at the newest area of the Tower of Barbs coming and the next of the 4 FORCEMEN. http://www.letitdiethegame.com       Rated Mature: Violence, Blood and Gore, Sexual Themes, Nudity, Strong Language, Use of Drugs      ©GungHo Online Entertainment Inc. All rights reserved.

The title says it all. This long-running, massively popular shooter has engaged players for years. The level of customization on display is incredible and the gameplay highly addictive. The game is so popular that multiple spinoffs have been made thanks to its success. World of Tanks is on PC, PS4, & XBO.

Are you a fan of Super Smash Bros but have yet to purchase a Switch? The insanely fun Brawlhalla has some striking similarities and is a lot of fun. The entertaining platform fighter features countless characters to try out and infinite replay value You can try Brawlhalla on PS4, XBO, & NS

https://www.playstation.com/en-us/games/brawlhalla-ps4/ Brawlhalla is a 2D platform fighter and 100% Free to Play. Join the eternal battle arena where the greatest Legends ever brawl to prove who’s the best that ever was, is, or will be.

The epic action MOBA is still thriving in 2019. The third person perspective allows you to get right up in the action as you combine unique abilities to secure the win. If you’re familiar with traditional MOBAs, then you’ll instantly get the hang of Smite. Smite is on PS4, PC, & XBOX.

This unique hero shooter is much more than an Overwatch clone! The game gives players a chance to customize the loadout of their favorite champions and make each character feel special. With new champions being added constantly, there’s no better time than now to give Paladins a chance! Paladins is available on PS4, XBO, PC, and the Switch.

Paladins – Be More Than a Hero – Official Trailer

Be more than a hero. Be a champion. Play free now: https://www.paladins.com/play-for-free/?lang=en_US&utm_source=YouTube&utm_medium=10cTrailer&utm_campaign=GoogleHRX2017 Watch the Paladins $150,000 Invitational at Hi-Rez Expo 2017, live on YouTube and Twitch on January 5-8. Unlock the Onyx Stallion mount, free and exclusive to our YouTube subscribers: http://www.paladins.com/community/youtube/ Follow us for updates!

Tera may be a little older than the other games listed, but the gameplay remains fresh well into 2019. This action MMORPG arguably has the most engaging combat system within its genre. You’ll be performing devastating combos while avoiding attacks in real time. No other MMORPG has matched the intensity of Tera’s gameplay and the game is well worth your time in 2019.

TERA: Rising, the next evolution of the award-winning action MMORPG, is now available for free. Play now at http://tera.enmasse.com TERA is coming to North America on May 1, 2012! Purchase TERA from the En Masse store and lock in your discounted subscription rate! http://tera.enmasse.com/preorder?utm_source=youtube&utm_medium=social_media&utm_campaign=launch_trailer