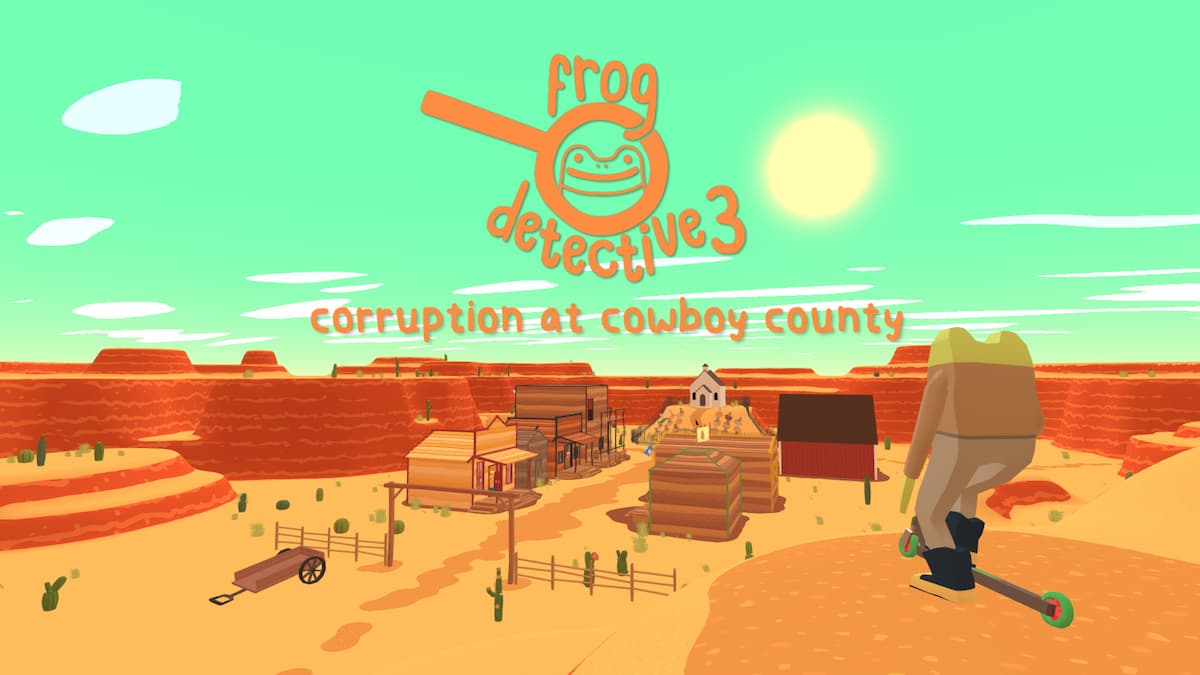 The third and final game in the Frog Detective series, Corruption at Cowboy County, sees our favorite amphibious investigator on the old-western inspired Mystery of the Missing Hats. As this entry is (like the others) a relatively short affair, there are only six achievements for you to unlock in total. That said, three of those will require a bit of extra detective work, as they’re pretty easy to miss without a keen eye.

Related: The 5 best indie game of all time